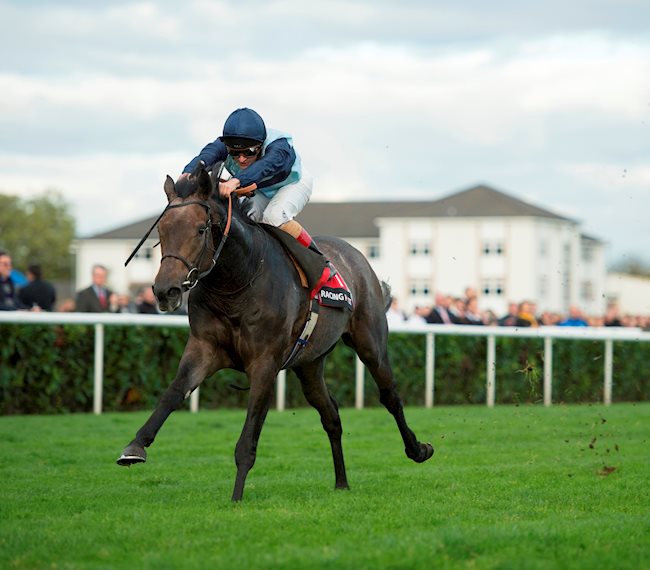 Kingston Hill takes pride of place on the roll of honour as Roger’s first Classic winner. A 70,000Gns yearling purchase at Tatts October Book 2 in 2012, he is a Mastercraftsman half-brother to the useful 10f horse Ramona Chase out of a G3-winning dam in France.

Running in the colours of Paul Smith, Kingston Hill made a winning debut in a 7f Newbury maiden before heading straight into G3 company in the Autumn Stakes over a mile at Newmarket, taking the rise in grade in his stride to win going away in the good-to-soft ground. He was even more impressive as favourite in the G1 Racing Post Trophy, ridden closer to the pace under Andrea Atzeni and pushed to lead a furlong out, extending away unchallenged with a yawning gap of 4.5L to Johann Strauss back in second.

The manner of his success meant he featured prominently in the betting for the Derby the season after, and the well-worn path of using the Guineas as a Derby trial was the chosen route when his three-year-old season got underway. As it transpired, with Kingman and Australia chasing home surprise winner Night Of Thunder this was one of the better Guineas in recent memory, and the quick ground and trip made it difficult for Kingston Hill to show his best. The grey was to get much closer to Australia when a clear second in the Derby, and after an acceptable fourth in a middling Eclipse it was becoming clear that the Leger was going to offer a fine opportunity to make him into a Classic winner.

On the day Kingston Hill was sent off the 9/4f of the 12 runners, and Andrea always looked confident that he had plenty of horse under him when required to make his move, eventually making headway with a couple of furlongs to run before taking it up 200 yards from home and keeping on well despite edging slightly left near the line. His subsequent fourth in the Arc was an equally fine effort, and in a summer in which several smart 3yos came to the fore he had mixed it with the best of them. 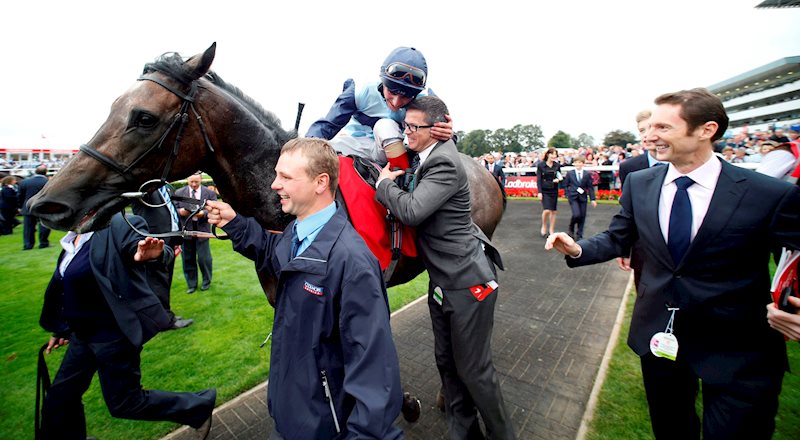