Carlburg was built by Charlie Waugh who named the stable after a place on the borders of Poland and Hungary where he spent much of his childhood. Born in 1870, Charlie Waugh learned his profession from his father Jimmy Waugh to whom he acted as assistant at Middleton Cottage before returning to Germany at the age of 21 to take over the running of the Imperial Stable at Graditz from his eldest brother, who had been taken ill. Soon after returning to Newmarket, Charlie Waugh became a private trainer to Prince Soltykoff at Kremlin House and then spent a few years at Park Lodge before building Carlburg in 1900. 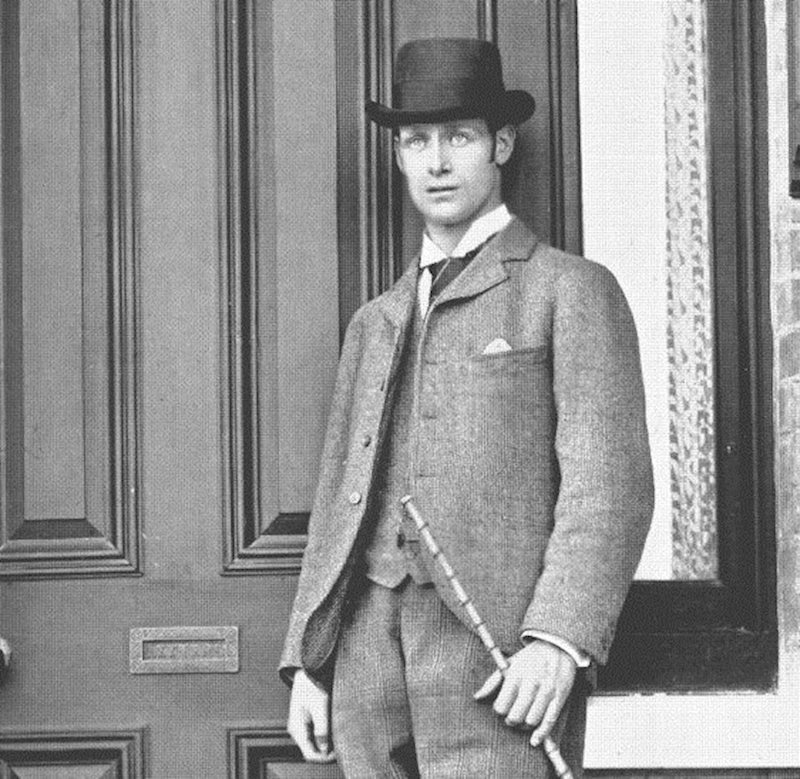 During the First World War the name of the stable with its obvious Germanic origin aroused great resentment in the town. As a result Charlie Waugh became the centre of more than one demonstration inspired by completely misplaced patriotism. Charlie also made a name for himself at the seaside course of Yarmouth where he enjoyed many winners. He retired from training in 1939 with the outbreak of war. Charlie Waugh sold the yard to Joe Lawson in 1948 before dying the following year at the age of 79. 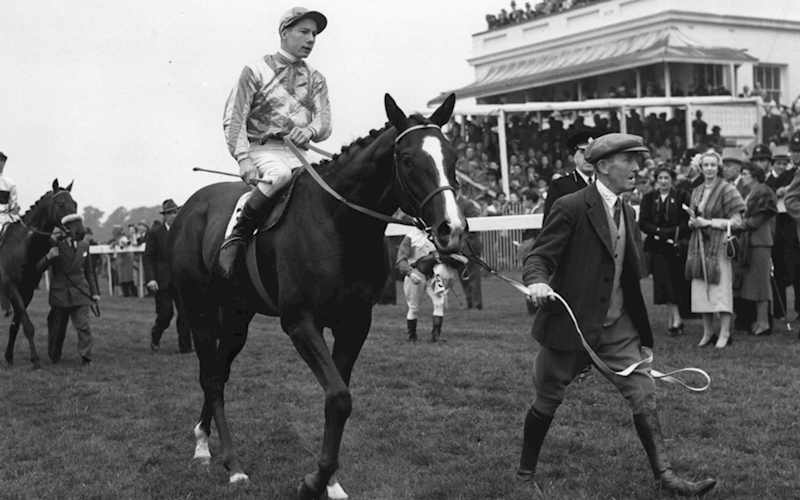 Joe Lawson trained from the stable for ten years with his biggest success coming in the 1954 Derby when Never Say Die provided a nineteen year old Lester Piggott with the first of his nine victories in the famous race.

Joe Lawson retired from training in 1957 and the yard was taken over by Captain Fergie Sutherland who was previously assistant to Geoffrey Brook.

David Robinson, an established owner, bought Carlburg as his private stable and invited Bruce Hobbs to train for him. Bruce Hobbs won the Blue Riband Trial and the Warren Stakes before Jimmy Thompson took over in 1965, staying a couple of years before returning to the North in 1967. 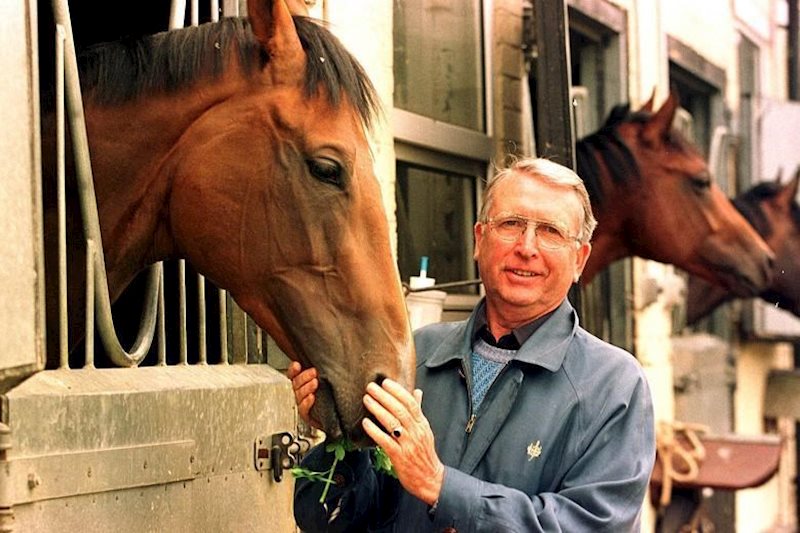 By this time Mr Robinson had an extensive string of horses in training, and as well as owning Carlburg, he purchased Clarehaven next door. His 73 horses in training were divided between his two private trainers – Michael Jarvis who took over Carlburg with 37 horses and Paul Davey who had the remaining 36 at Clarehaven. The 1969 season proved to be Mr Robinson’s most successful with a total of 103 winners between the two yards.

Carlburg was sold to Greek Shipping Magnate, Captain Marcos Lemos, who invited Clive Brittain to train from the yard in 1975 with eighty horses, thirty being owned by the Captain. Three years later Clive Brittain purchased Carlburg from the Captain and continued to train there for forty years until his retirement in 2015 at the age of 81. Known as ‘The Smiling Pioneer’ Clive was the first trainer to have 100 horses on Newmarket Heath, the first to install an equine swimming pool in Newmarket and the man who led the way in travelling horses abroad. 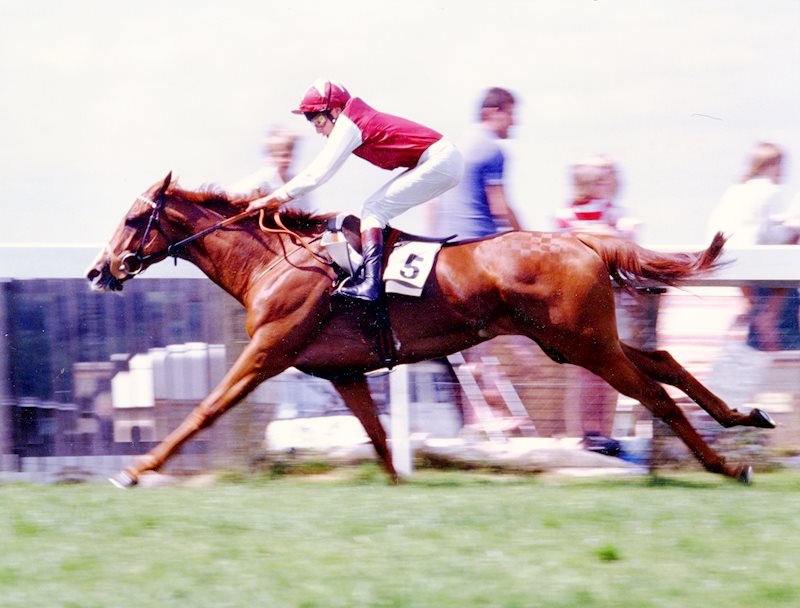 He won all the British Classics, except the Derby and his filly Pebbles, who was famously trained mostly in the swimming pool, re-wrote the record books when becoming the first British trained winner of the Breeders’ Cup Turf in 1985.