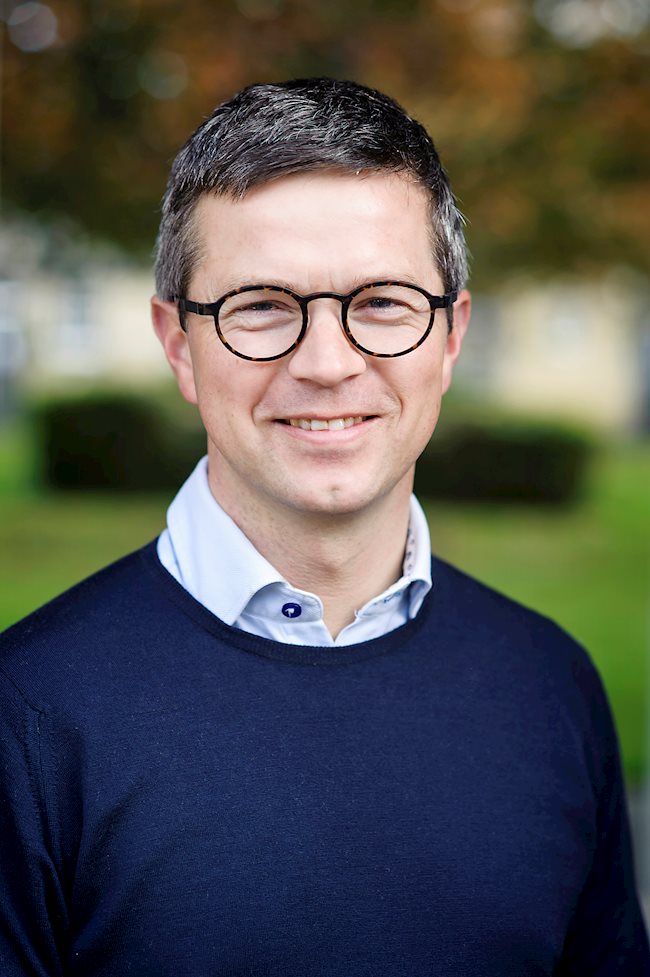 ROGER VARIAN is a Classic-winning racehorse trainer with 21 Group 1 victories to his name. Now in his twelfth season with a license, Roger has made an immediate impact on his profession since taking over the reins from long-time boss and legendary mentor Michael Jarvis in 2011, saddling over 1,200 winners, including more than 150 Stakes victories across the globe.

Roger’s story leading up to training 21 top-level winners is not one that starts from a racing background. Rather than being sat on the yard hack before he could walk, Roger naturally developed an affiliation with horses; riding ponies from a young age, he became a racing fan from from as young as he can remember, fuelled by getting close to the action at the local point to point track. By the time he was 13 years old weekends and holidays were spent riding out for Alan and Lawney Hill and he had been well and truly bitten by the racing bug.

The progression from riding pointers to taking rides under rules on the National Hunt circuit came under the tutelage of Josh Gifford. Roger would spend his 'university years' working for the legendary trainer where he would ride seven winners as a conditional jockey. However, it was 10 weeks spent in Newmarket working for Michael Jarvis before joining the team at Gifford’s, that arguably was the most important of all his early experiences, a collaboration which very few at the time could have predicted would lead to Roger eventually taking on the license at the historic stables.

By his own admission his career as a jump jockey never really took off and it was after a particularly bad fall in March 2001 which resulted in a smashed wrist, when his big opportunity would come his way. News of the injury reached Michael Jarvis back in Newmarket, and when he proposed that Roger switch codes to become his assistant, Roger jumped at the chance. At the time Michael had just trained Ameerat to win the 1000 Guineas at Newmarket, and also had the likes of G1 Derby Italiano scorer Morshdi in the yard which offered a great opportunity for a young, ambitious assistant.

It was 10 weeks spent in Newmarket working for Michael Jarvis before joining the team at Gifford’s, that arguably was the most important of all his early experiences, a collaboration which very few at the time could have predicted would lead to Roger eventually taking on the license at the historic stables.

Over the following 10 years Roger helped oversee the careers of the likes of Rakti who went on to claim five individual G1 wins, of G1 Oaks winner Eswarah, G2 winner and now prominent sire Iffraaj, and globetrotting star Pressing, each of which, along with the aforementioned livewire Rakti, offered a different challenge when it came to training.

When Michael’s health unfortunately started to decline, Roger became more and more involved in the day-to-day running of Kremlin House. It was not the way which Roger would’ve chosen to make the move into training, but with Michael becoming too unwell to continue training, the licence officially passed over to Roger for the 2011 season.

Roger’s first runner, Eton Forever, provided the perfect start when storming to a 3¾l success in the Spring Mile at Doncaster on the opening day of the 2011 turf season, whilst Nahrain ensured that he trained a Group 1 winner in his first season when taking the G1 Prix de L'Opera on Arc weekend. He has since sent out Group 1 winners every season he has trained bar two (all of which are chronicled on this website).

Often alongside Roger but also at the heart of the business is Hanako Sonobe, who he married In 2010. They have three children together, Momoka, Eiji and Reika, names which racing fans will recognise as being bestowed upon three of Sheikh Mohammed Obaid’s horses in the recent past.

In January 2017 Roger and Hanako completed the purchase of historic Carlburg Stables on the prestigious Bury Road, the former base of pioneering globetrotter Clive Britain. And with Roger having recorded his best ever tally of winners (136) in 2021, 116 in 2020 and a previous high of 118 in 2019, the new premises could not have got off to a better start. 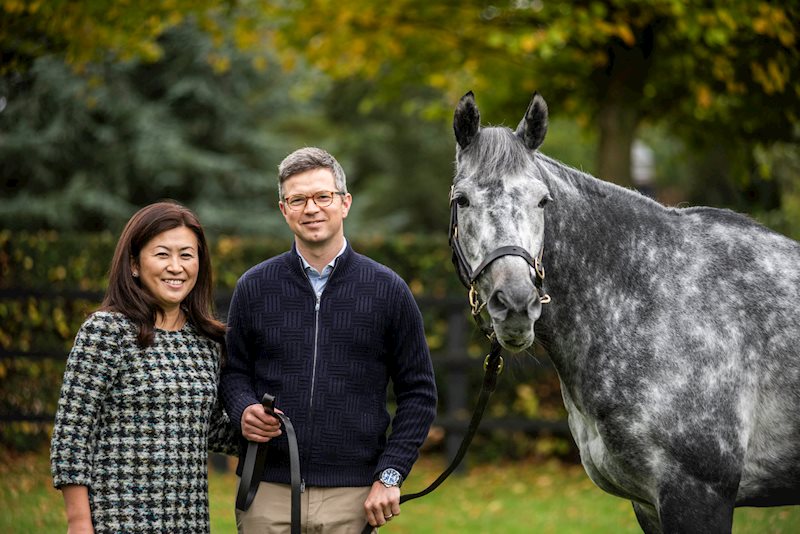