Top-level winners Defoe and Zabeel Prince will be aimed at the prestigious Dubai World Cup meeting at Meydan in March 2020 after successful breakthrough campaigns at Group 1 level.

We are pleased to report that both horses are sound and healthy after their recent efforts, but after discussions with their owner Sheikh Mohammed Obaid Al Maktoum we are in agreement that after busy campaigns mixing it with the best horses in Europe both will have a break from training before travelling to compete in their respective races in the new year.

Popular grey Defoe claimed his maiden Group 1 success in the Coronation Cup at Epsom in May, being delivered with his challenge perfectly by Andrea Azteni to run down the 2018 St Leger winner Kew Gardens, the pair a long way clear of the eventual third. He followed up that fine effort with another in the Group 2 Hardwicke Stakes, in the process providing the first leg of a memorable Royal Ascot double completed by the same owner's Cape Byron in the Wokingham two races later. The galloping 12 furlongs of the Sheema Classic will suit him perfectly, and he could take in a prep run before the main event. 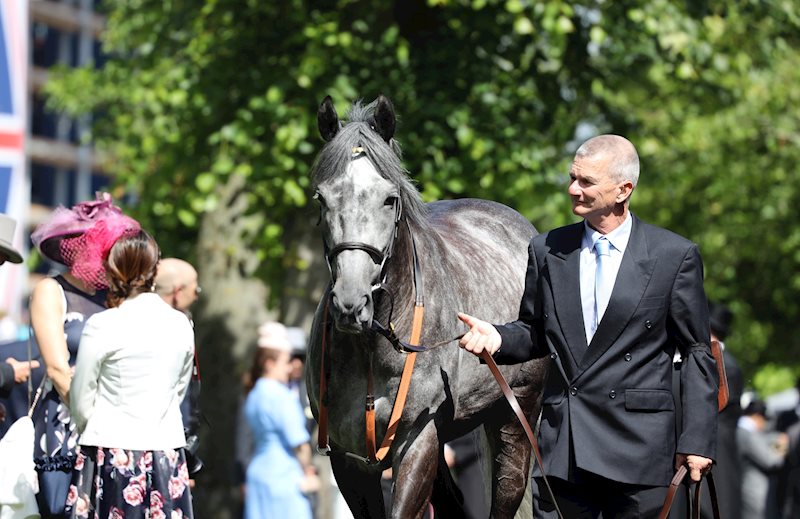 Defoe led up by Mark Whitehead

Zabeel Prince's Group 1 victory was claimed abroad in the Prix D'Ispahan at Longchamp, beating Group 1 Prix Du Jockey Club winner Study Of Man into second and displaying a taking turn of foot having travelled sweetly. The son of Lope De Vega's effort in the Group 3 Earl Of Sefton Stakes at Newmarket was arguably equally as impressive as he comfortably beat subsequent Group winners Forest Ranger, Elarqam and Lockinge scorer Mustashry by a widening two-and-three-quarter lengths. Both of his wins were over the nine furlong trip of the Dubai Turf, and his ability to travel and quicken will suit him very well both in that race and his potential pipe opener on Super Saturday. 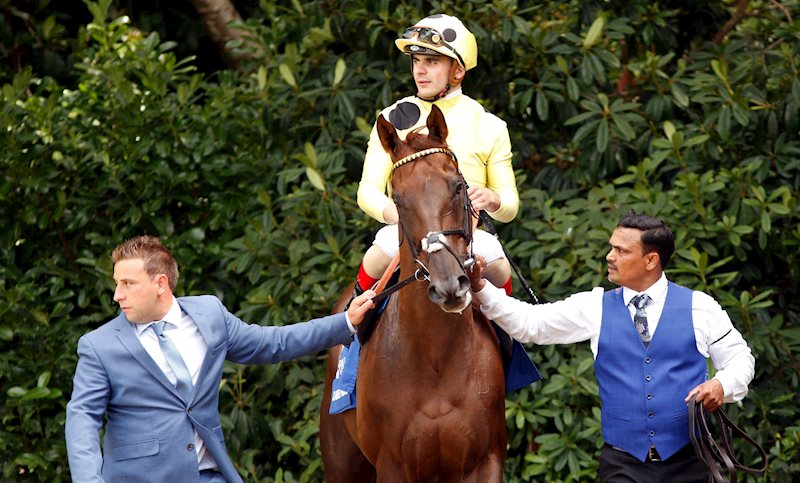 Zabeel Prince led up by Sam Davis and Ravinder Ramdass