The yard's juveniles continue to impress with SHE DO being the latest to get off the mark at Doncaster this afternoon and become the stable's sixth individual juvenile winner of the campaign so far.

On a blustery afternoon at Yarmouth on Monday IMPERIAL YELLOW was well supported to win on his second start having made a pleasing impression in a quality looking 6f maiden at Newmarket's Rowley Mile three weeks ago. He was quite slowly into stride that day but was much sharper for the experience and travelled sweetly through the race at Yarmouth for David Egan. They went steady through the first quarter mile, probably due to the severe headwind, and luckily David managed to find some cover. When he pulled him out to make his challenge inside the final two furlongs Imperial Yellow picked up really nicely under hands and heels to record a 1¼l victory over a good looking newcomer for Saeed bin Suroor in Wild Lion.

In recording his first victory Imperial Yellow also becomes the first winner for Varian Racing, which is a stable syndicate venture in its infancy. Varian Racing aims to offer ownership opportunities with Roger Varian at an affordable price and we currently have a few shares remaining in two-year-old colts by Mayson and Equiano so please do get in touch if you are interested in getting involved. 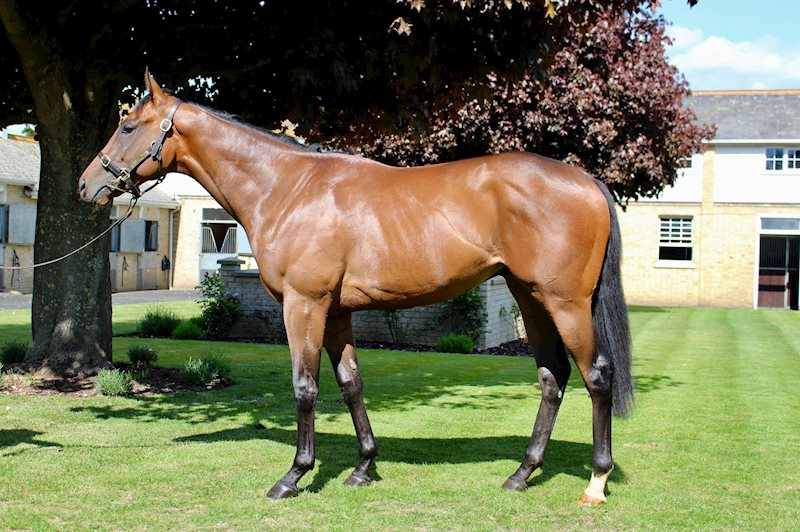 Just 24hrs later SHE DO won in equally commanding style in a 6f fillies' novice at Doncaster. She too had made a good impression on debut when getting beaten a length over 7f at the track two weeks previously and this daughter of Siyouni clearly appreciated the drop back to 6f, travelling prominently and always looking comfortable under Callum Shepherd. 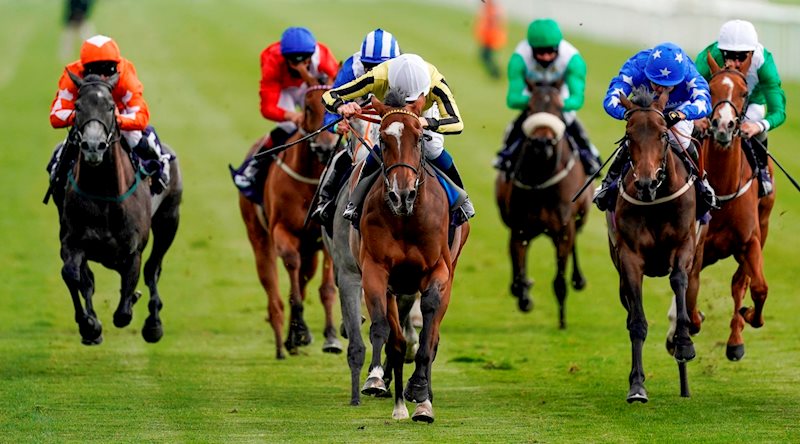 It is not only the stable juveniles that are in good form at the moment as QAADDIM showed when winning on his seasonal return at Windsor on Monday. This three-year-old gelding by Hot Streak was trying his hand over 1m2f and got the trip very well, having hit the front three furlongs from home, and stuck on strongly to win by ½l under Jack Mitchell. He was fairly exposed at two, running seven times from 6f-1m, but he is a big scopey horse who you would expect to improve at three and he has done just that, winning off a career high mark of 80. 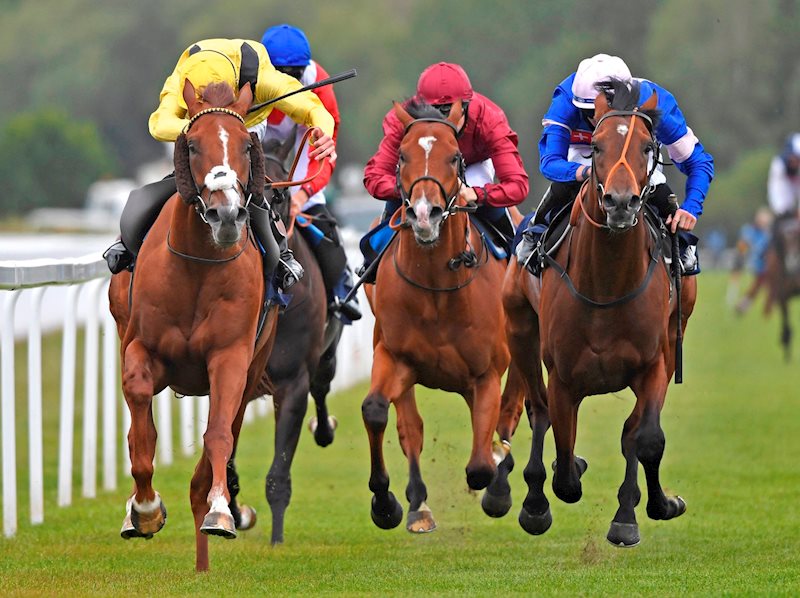