Roger said: "Battersea is in great form and I would love to run him tomorrow. However, I would not run him on soft ground and if they get further showers his parcipitation would be in doubt."

Battersea, a son of Galileo, won two heritage handicaps at Ascot last season. He also holds an entry in next Saturday's John Smith's Cup at York. 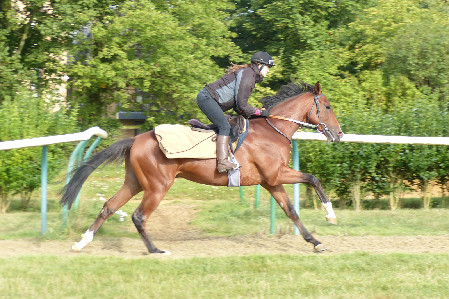