An impressive start to the son of Dark Angel’s career, seeing it out the best in the closing stages to get off the mark at the first time of asking in the MansionBet Beaten By A Head Novice Stakes.

A pleasing performance for the Niarchos family’s TYRRHENIAN SEA, the striking dark grey made a smart entrance onto the winners’ podium under Andrea Atzeni this afternoon. Breaking well from a wide draw in stall eight, Atzeni settled the grey behind the early leaders, tracking the favourite ALREHB in the initial stages. Biding his time until the final furlong when shaken up Tyrrhenian Sea responded accelerating down the centre of the track to take up the running. Lengthening away in the closing stages to comfortably put the race to bed, one and a half lengths ahead of the favourite ALREHB in second.

Congratulations to the Niarchos family and connections. The son of Dark Angel is well bred to do the job, and this debut performance certainly classes this horse as a promising prospect. We look forward to his next run as it will no doubt be an exciting one with some experience under his belt. 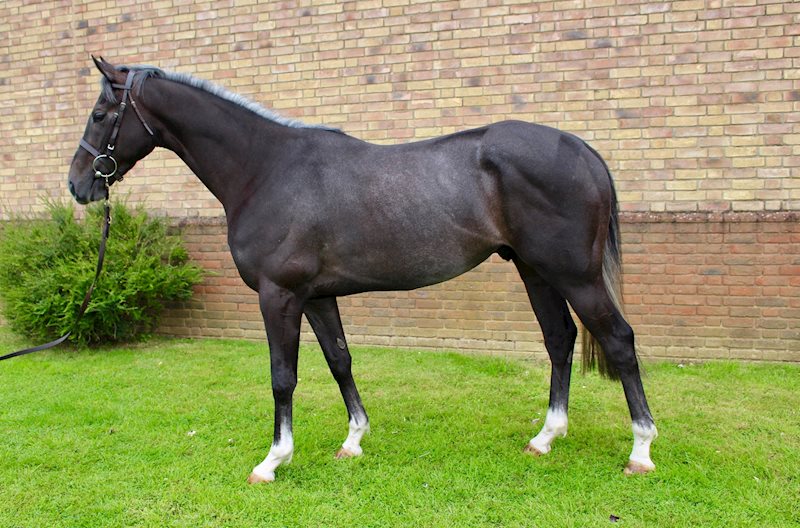