Heavy ground and inexperience were no barriers to success for the Merry Fox Stud-owned Kindred Spirit as she made an eye-catching start to her career under an intelligent ride from Andrea Atzeni. The Invincible Spirit juvenile took a bit of time to get organised when the stalls opened, but could be noted travelling nicely under the near-side rail and once she picked up it was apparent she was doing enough to hold the 78-rated 11/10f Glesga Gal, with another 2 1/2 lengths back to the 3rd. 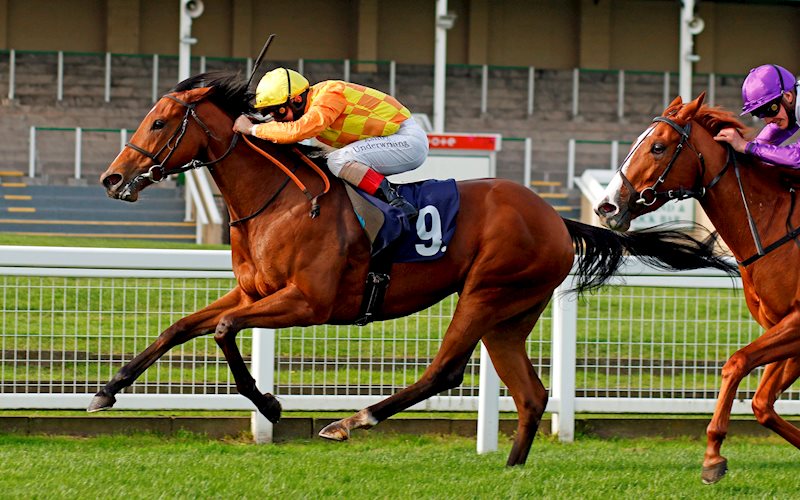 Kindred Spirit and Andrea Atzeni hit the front at Yarmouth

It was a very pleasing introduction from this daughter of Pontenuovo, who was a G3 winner over 6f as a juvenile and followed that up by being placed in the Prix Morny behind Dream Ahead.

24hrs later Zaajirah stepped out at Kempton for her debut over 7f. This daughter of Shamardal was well supported before the race and her performance on the track was one of a potentially smart filly. She was the ultimate professional under Jim Crowley, who settled her a little further back than ideal, but had her beautifully relaxed. He made the decision to angle out for a run to avoid any potential traffic problems and the response was fairly immediate as Zaajirah swept past her rivals to record a 1¼l success. 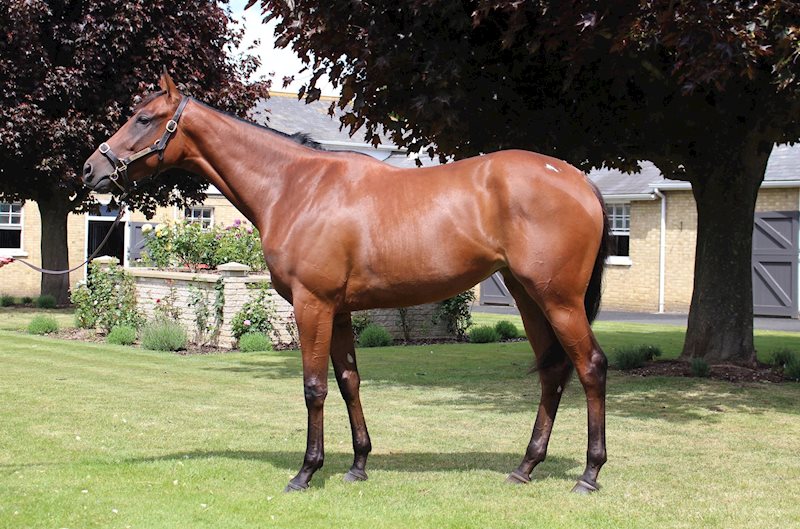 Zaajirah is a half-sister to stablemate Montather (Dubawi) who is the winner of two races from three starts. They are descended from a brilliant Shadwell family as their grand-dam, Bunood, is out of winning half-sister to the top class juvenile and 1000 Guineas winner Shadayid.