The Varian Stable team descended on Leicester on Friday with two live chances and both horses came away winners to take the season total to 41.

Musicality, owned by Biddestone Racing, had made his debut at the track in a 6f maiden three weeks previously and he ran a huge race that day to finish second by half a length. He looked to know his job first time out, travelling sweetly and picking up well for Eoin Walsh, but the experience was sure to benefit him and he took a step forward to win this time on just his second start.

It was a slightly smaller field on this occasion and over a furlong shorter. David Egan settled him into a lovely rhythm just in behind the leaders and he began to make headway with two furlongs to run. Once he headed the eventual second, Blazing Hot, he continued to kick clear and recorded a winning margin of 3½lengths. Musicality is a straightforward horse who has shown his versatility over five and six furlongs, so we look forward to seeing what more he can show us as the season progresses. 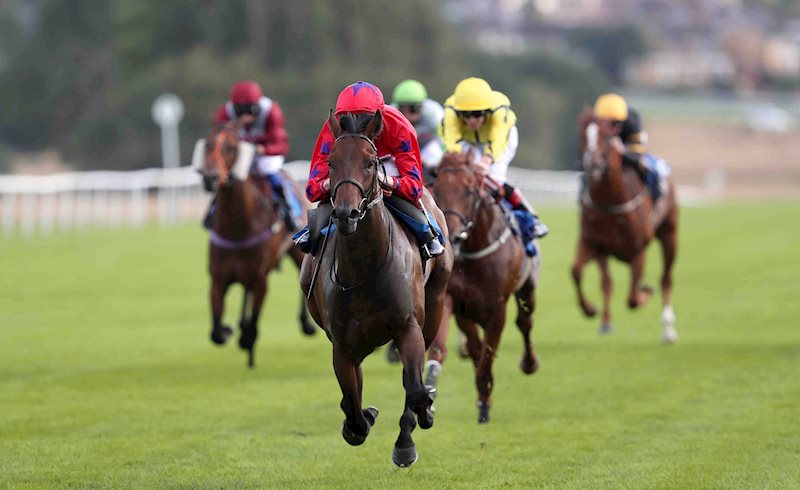 King Ragnar made it a double on the day when posting his second career victory in the Class 4 (0-85) 7f Handicap. Once again David Egan tracked the leaders and his mount began to make headway with a quarter of a mile to run. King Ragnar had to overcome a strong challenge from the eventual second, Stepney Causeway, who pushed him all the way to the line, but he stuck his neck out bravely to win, with a further 3lengths back to the third horse Raatea, who was sent off the 13/8 favourite.

King Ragnar has not finished outside of the first three on six starts to date, showing decent form on the all weather as well as turf and he will now have to step up in class following this victory under top weight.