Three days of good-quality All-Weather action began in pleasing fashion this evening with a smart-looking performance from the lightly-raced Troll Peninsula at Kempton.

A competitive-looking race over the Kempton mile turned into anything but, the four-year-old Troll Peninsula taking up the ideal position just behind the leaders under new partner Andrea Atzeni, the pair noted travelling best as the pace lifted a couple of furlongs out. Andrea never had to get too serious as those around him were under maximum pressure, the gelding running straight and true as he was pushed nicely clear under no more than a hand ride.

Having not made his racecourse debut until October of his three-year-old season, Troll Peninsula has rewarded the patience of his owners the Niarchos Family by showing real promise on each start. He backed up the impression made on his first appearance over the straight seven furlongs at Newcastle by displaying a fantastic attitude in getting off the mark at Redcar in soft ground 13 days later, before being put away for the winter with his four-year-old season in mind. We have looked forward to his reappearance as a mile, as well as another few months' development at home, had always looked like it was going to suit.

Congratulations to his connections and we are very much looking forward to his next appearance. 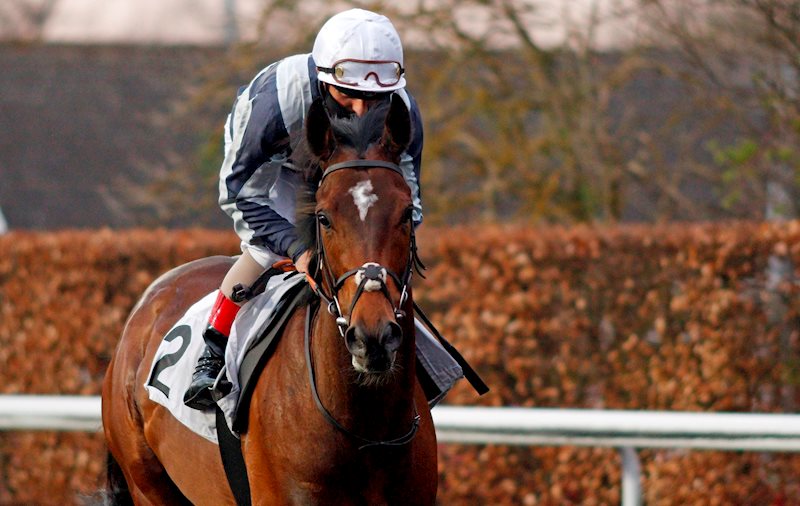