The Cheveley Park Stud-owned Certificate landed a mile maiden in the hands of Freddie Tylicki. He raced prominently throughout and went on to beat his market rival Old Guard by half a length.

Panettone made a winning start to 2014 when taking a ten furlong fillies' handicap. The daughter of Montjeu out-battled her rivals, winning by half a length under Paddy Aspell.

Kieren Fallon did the steering on our final winner of the evening, Classical Art, who took a mile and a half handicap. The son of Excellent Art carries the colours of Mrs Susan Roy and held on gamely to win by a short head.

Roger said: "It's great that the horses are in good form and are running well. Certificate won nicely. I think he will improve with racing.

"Panettone's best form was over further so it was a little surprising to see her travel so well over ten furlongs. She tries hard and is versatile regarding ground.

"Kieren rode Classical Art when he was third at Haydock last time and liked him. The step up in trip suited and he was probably idling a little bit once he hit the front." 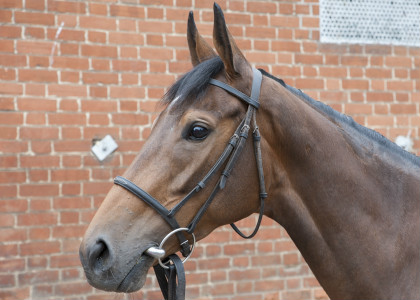