The Cheveley Park Stud-owned filly made the trip over to France on the back of a good third over six furlongs in a Listed race at Newmarket.

Stepping up a furlong, she tracked the leader under top rider Olivier Peslier. He took over the running on turning into the straight and she skipped a couple of lengths clear.

Once in front she drew further clear under hands and heels riding, passing the post nearly four lengths clear.

Roger said of the daughter of Clodovil: "She is a tough filly with plenty of ability. They had a couple of showers this morning which suited as did the step up to seven furlongs.

"She is a Listed winner now so we shall probably look for a Group race next. 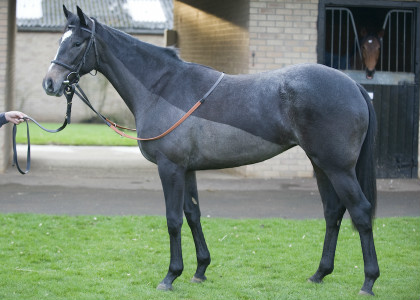