THUNDER POWER justifies favouritism in the Follow Attheraces On Twitter Novice Stakes, putting the race to bed in an impressive fashion at Newcastle this afternoon.

The race came together in the end after Thunder Power did not have things go his way at Kempton last time out. Partnered today with Jack Mitchell it was smooth running over the seven furlong course and distance, winning nicely in the end to break his duck at the third time of asking. Breaking well from stall eight tracking Jack Daniel and the early leaders in the initial stages. Mitchell settled Thunder Power along the inside, travelling easily behind the front runners until inside the two furlong marker when he cruised through to take up the running drawing away by two to three lengths in the closing stages. The market favourite continued to run on well hitting the line a comfortable 3 ¼ lengths ahead of runner up Moqadama from the Charles Hills yard.

Congratulations to Mohamed Saeed Buhlaibeh and connections, the son of Night Of Thunder finding plenty this afternoon. He looks a promising type and we look forward to seeing how he progresses as he moves up to handicap company. 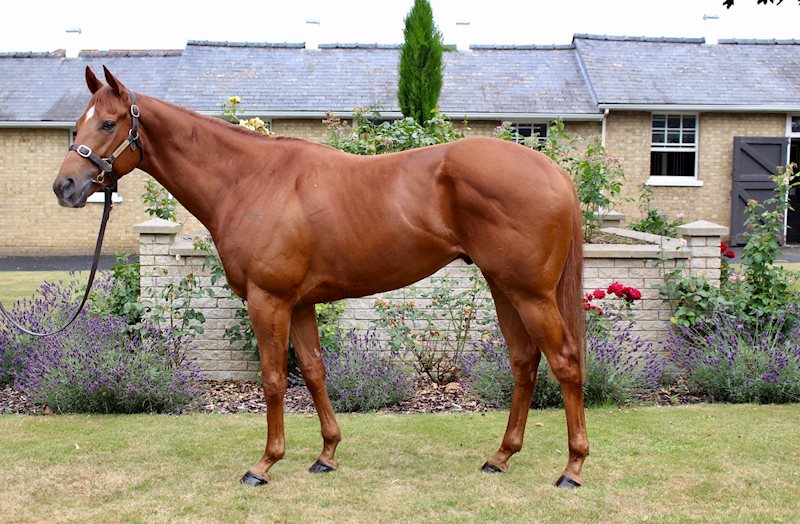