There is no stopping the striking grey, TYRRHENIAN SEA who completed the hat trick this afternoon, storming home in the MansionBet Proud Partners Of AWC Handicap at Newcastle.

TYRRHENIAN SEA has improved on every performance, this afternoon being his third appearance on the track and he made it an impressive treble of wins over the same course and distance. Today being his best effort, travelling strongly under the talented Jack Mitchell, hitting the front and pulling clear. TYRRHENIAN SEA continued to run on well in the closing stages, cruising to the line a two and a quarter lengths ahead of runner up placed U S S MICHIGAN from the James Ferguson yard.

Congratulations to winning owners The Niarchos Family and Flaxman Stables Ireland LTD. Their son of Dark Angel justified favouritism in emphatic style today and in doing so has made it an impressive CV of three from three. Boasting a striking turn of foot combined with stamina on his dam Nocturne’s side, he looks well-equipped to be a smart performer in the making and definitely one to watch this season. 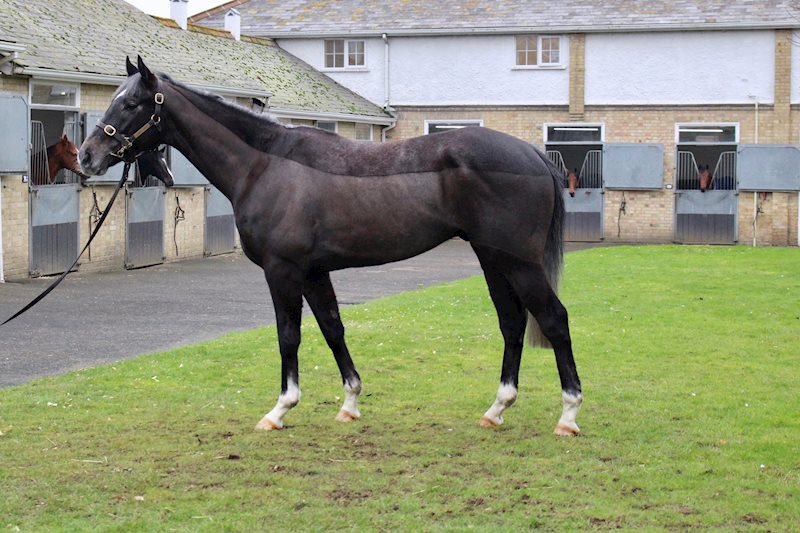