The journey to Kempton proved fruitful with a 50% strike rate for the team. Nurlan Bizakov’s CAPH STAR put in a smart performance landing the Unibet Horserace Betting Operator Of The Year Novice Stakes in style in the hands of David Egan. STRAWBERRI followed suit completing a sweet victory under James Doyle in the Try Our New Price Boosts At Unibet Handicap and a double on the day for the team. 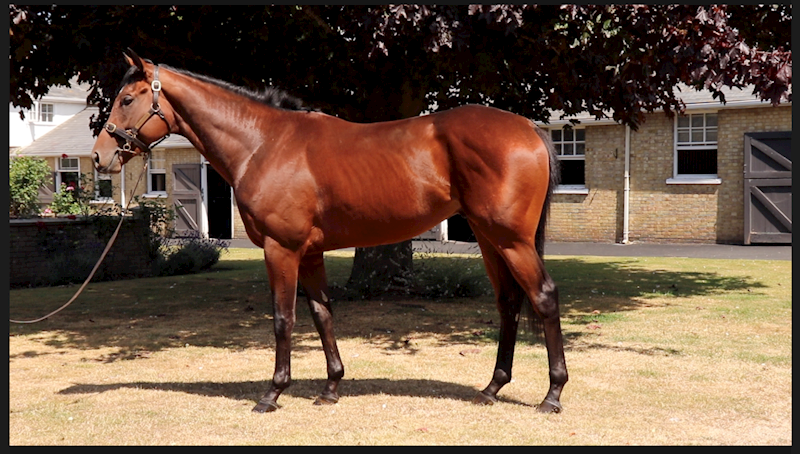 Showing plenty of promise on debut at Ffos Las last time out, CAPH STAR built on that and proved useful this afternoon, picking up in an impressive fashion in the home straight and running out an easy winner. With Galileo the dam sire, this -year-old colt has the page to prove a smart type. Congratulations to Nurlan Bizakov and connections, CAPH STAR justified favouritism in striking fashion this afternoon and he certainly remains an exciting prospect this season.

Completing the double on the day for the team was John Deer’s STRAWBERRI, the only filly in the line-up she relished the step up in trip and put the race to bed in fine style. The four-year-old daughter of Gleneagles has been knocking on the door for a while being in the top three for the majority of her performances. It was pleasing to see her return to winning ways this afternoon in the hands of James Doyle. Hitting the line readily on top and an impressive 3 ¾ lengths ahead of runner up VANITY AFFAIR from the Charlie Fellowes string.

Congratulations to all our owners and connections. A pleasing run of form to complete a double on the day. 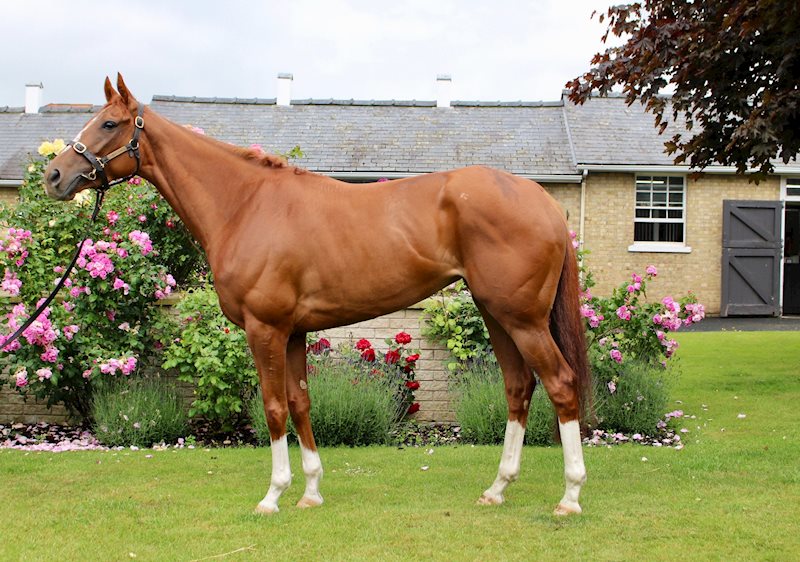