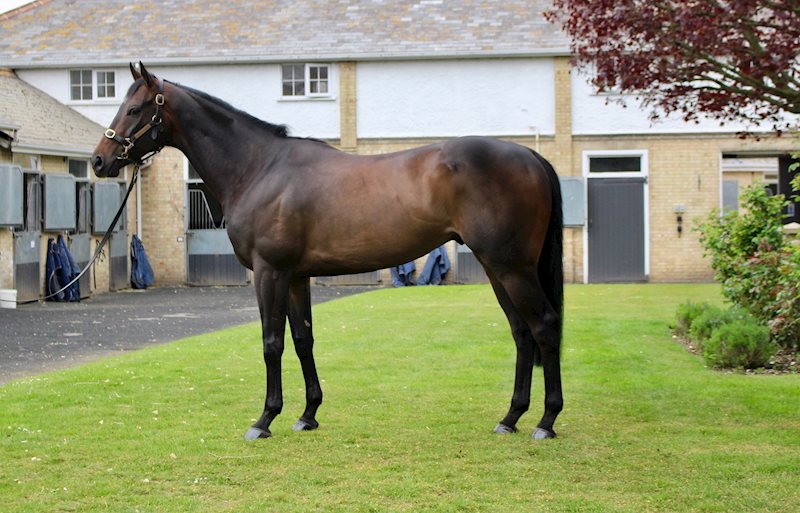 The Gredley Family’s ROBERT WALPOLE continued his progression for the team going one better than last time out to score in the Best Odds Guaranteed At Bet365 Handicap at Beverly. ZAINALARAB completed the double on the day for the team, got up when it mattered to hit the line in front at Salisbury in the Whitsbury Manor Stud Maiden Stakes.

ROBERT WALPOLE benefitted from the move down in trip to 1m2f from his last appearance where he claimed runner up spot at York over 1m4f. Despite taking a keen hold in the early stages William Buick settled the son of Golden Horn who, once asked for more, lengthened and took up the running one furlong out. Robert Walpole continued to run on well to land the prize a deserved result after two seconds on his last two appearances on the track. Congratulations to The Gredley Family, their 5YO gelding justified market favouritism in style this afternoon and we hope his upward trajectory continues.

The iconic blue and white Shadwell colours were next to hit the line as ZAINALARAB piloted by Cameron Noble ran on well to land the spoils in the Whitsbury Manor Stud Maiden Stakes. Clearly having benefitted from the run earlier this month the Wootton Bassett colt got the hang of things by the closing stages to score completing the double on the day for the team. Congratulations to winning owners Shadwell Estate Company ltd and connections. We look forward to seeing what more this colt can go onto do this season.