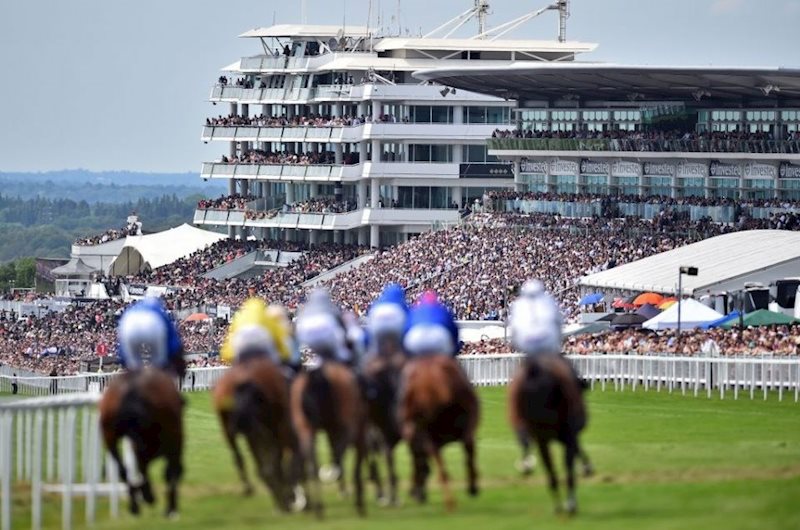 It never fails to surprise just how quickly Doncaster in March becomes the first weekend of June at Epsom year after year, and we are delighted that a period that so often disappears in a blink of an eye has thrown up a genuine Derby contender for the yard this year in the shape of Sheikh Mohammed Obaid’s Third Realm.

That shape is certainly not an imposing one physically, but what Third Realm has lacked in eye-filling attributes he’s fully made up for in ability and performance on the race track since a novicey-looking introduction at Kempton last November, showing an aptitude for varying ground and types of track in his two starts since. Clearly the most important of those two runs was his eye-catching success last time out in the Listed Lingfield Derby Trial over just short of the Derby trip. His 14/1 starting price that day in a small field demonstrated how much he needed to improve on the book from a cosy winning effort at Nottingham three weeks earlier, yet the way he made ground to shoot clear under David Egan entering the straight suggested this was a performance of real quality and unsurprisingly all roads have led to Epsom since.

The Derby has looked to revolve around Aidan O’Brien’s Bolshoi Ballet ever since his wide-margin success in the G3 Derrinstown Stakes in early May. It was something of a surprise that he will be the only Ballydoyle representative in the big race, and we’ll find out at just after 16:30 tomorrow whether that was a nod towards how highly he’s regarded at home! There have been accusations that recent renewals of the race have been on the weaker side, but it’s difficult to make that same assertation when looking through this year’s field. Horses don’t tend to win trials on the bridle as Mohaafeth did at Newmarket, John Leeper can only improve and is very much bred for the job, and Hurricane Lane is an unbeaten Dante winner... and that’s before considering the chances of dual G1 winner Mac Swiney. A tough ask, but, of course, that’s how the Derby should be.

It’s been 23 years since the colours of Sheikh Mohammed Obaid were carried to Derby glory when High-Rise won the 1998 renewal under Olivier Peslier, and he attempts to land a second winner of the Blue Riband with another home bred here. Third Realm is out of the top class producer Reem Three, dam of 10f G1 winner Ajman Princess and a pair of Royal Ascot scorers in yard favourite Cape Byron, and Britannia Handicap winner Ostilio. Reem Three herself was good enough to be placed in Listed company during her first career and is a half-sister to the G2-winning miler Afsare, and although stamina has not always been the strength of this classy family the impact of mating with Sea The Stars has clearly helped in this regard.

We are of course hoping for a strong performance from Third Realm, and wish the best of luck to Sheikh Mohammed Obaid, jockey Andrea Atzeni, and groom Ivo Slatcha. 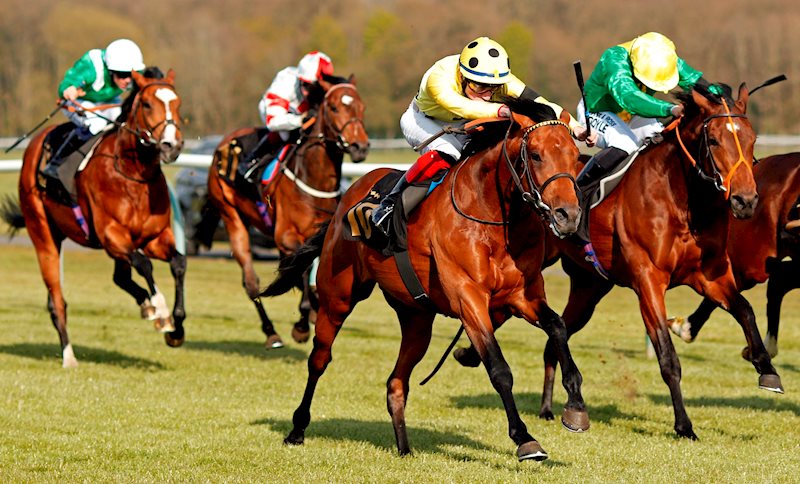