For the third year running we are due to be represented at the end-of-season Breeders' Cup extravaganza, with Ali Saeed's classy three-year-old Teona declared to take her chance in the G1 Breeders' Cup Turf.

G1 Prix Vermeille winner Teona had entries in both the Turf and the furlong shorter G1 Filly and Mare Turf races, with the 12 furlongs of the turf being decided upon as the more suitable option after much consideration over the last week or so. She will be ridden for the third time by David Egan, who has shown his big race abilities aboard the top class Mishriff this season, and will be exercised by her regular home rider Ben Morris while out in the US.

We are very much looking forward to running this incredibly talented filly in such a major international race, and she couldn't be in better shape before the biggest assignment of her short career. 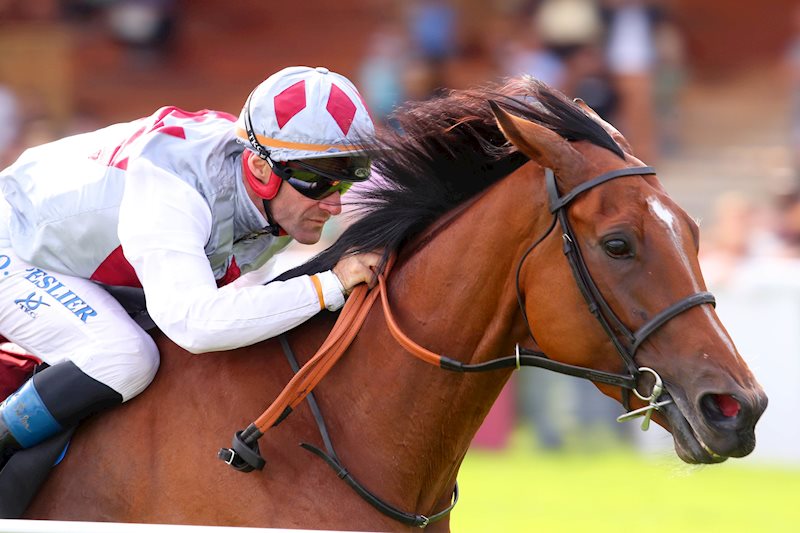