The daughter of Mastercraftsman broke her maiden at Southwell last December and stepped up on that effort to win well under Harry Bentley.

Harry gave Tears Of The Sun a lovely ride. He settled her on the heels of the leaders where she travelled strongly.

He hit the front at the furlong marker and soon went clear. The runner-up Oasis Dancer was finishing fast but Tears Of the Sun was always in command and held on by half a length.

Roger said: "She isn't the biggest but she tries hard and is a straightforward filly. She has handled the track well and I think she will be competitive again." 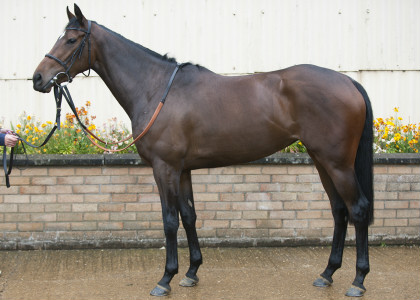 Tears Of The Sun