The son of Dubawi made a promising debut at Wolverhampton in November and improved on that to win under Jack Mitchell.

He broke smartly from the stalls and was soon in command. He raced enthusiastically and kicked clear up the straight. The runner-up Mazzini was finishing fast but Tailwind held on to win by a neck.

Roger said: "It is good to see him win. He is a colt with plenty of gears and hopefully he can build on this success next season." 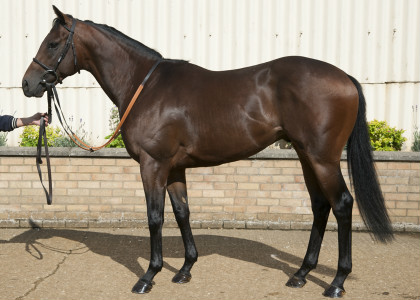