The son of Nayef, having his first start for owner Michael Hill, won a mile and a quarter handicap. It was his first start since he finished third in a handicap at Yarmouth last June.

He was drawn 13 of 14 but he jumped smartly from the stalls, allowing Hughes to adopt a handy position on the heels of the leaders.

He switched Tafawuk wide coming into the straight and travelled smoothly into contention.

Hughes was still motionless with two furlongs to run and eased his mount into the lead. Tafawuk stretched clear to win by two lengths.

Roger said: "He had a couple of minor issues last year but has has been training well this spring. He deserved this first win and hopefully he can go on from here." 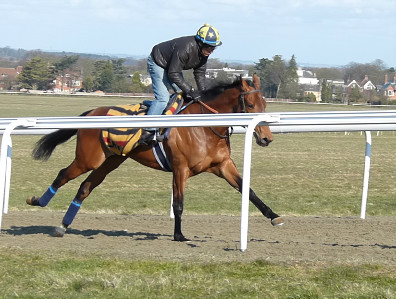