The son of Danehill Dancer, bred at Luca and Sara Cumani's Fittocks Stud near Newmarket and owned by Emma O'Gorman, has taken some time to come to hand this season but looks worth the wait based on his authorative debut victory.

He was slowly away under Andrea Atzeni but the early gallop was not strong and he soon settled into the middle of the pack.

He raced smoothly before showing his inexperience once coming off the bridle. The favourite, Infection, had gone for home but Synergise was getting the hang of things and went in pursuit.

He joined the leader with over a furlong to go and asserted entering the final furlong. The further he went, the better he went and he forged clear to win by two and a half lengths.

Roger said: "That was great - we thought he would run well but didn't expect him to win in that style. He'll improve when upped another furlong or two and hopefully we can have some fun with him this summer." 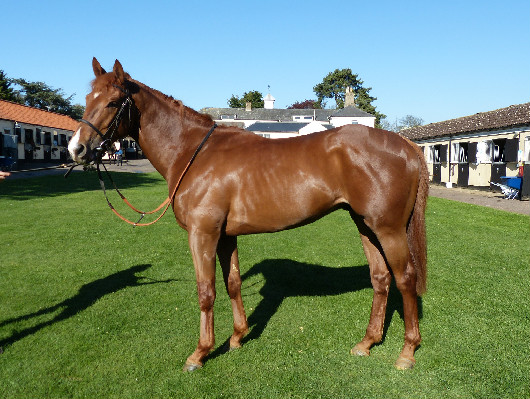