On what would have been Shergar Cup day, Varian Stable was the day's winning team claiming victory in four of the eight races on the card.

Of the four feature handicaps it was Look Closely who came out on top in the 1m4f Thomas Hospice Handicap. Andrea Atzeni was positive from stall twelve, taking up a prominent position on the outside of Medal Winner. The leaders controlled a steady early tempo causing a few of their rivals to take a keen hold in behind and from there Andrea gradually picked up the pace before kicking for home as the field swung into the straight. It was a perfectly timed ride and meant that Look Closely was just able to fend off the late challenge of Hyanna to win by a head. This was his second success over course and distance, having run out a ready winner two weeks earlier, and the third of his career from just seven starts to date. 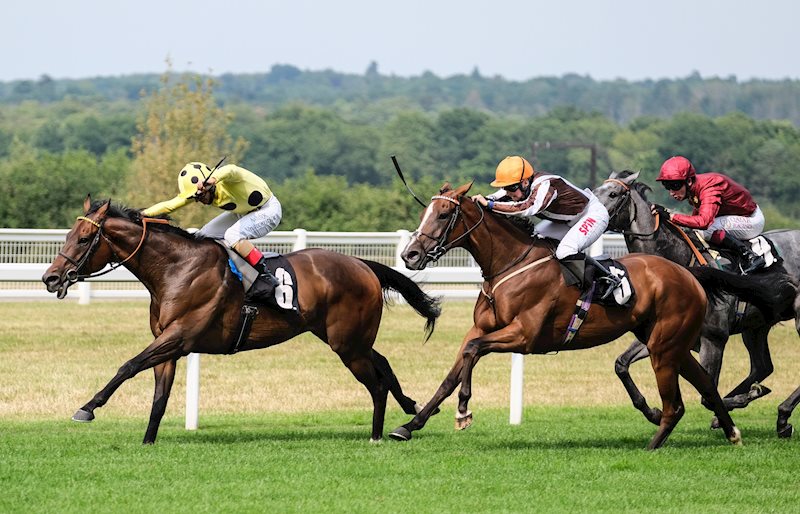 Look Closely fending off the late challenge of Hyanna

The stable's widest margin winner of the day was Laneqash, who Jim Crowley drove to a three length victory in the competitive looking 7f maiden. This scopey son of Cable Bay is the first foal out of the Shamardal mare Bonhomie who won a maiden over the extended mile at Wolverhampton for the Queen. The field were spread across the track with a furlong to run before Laneqash burst clear inside the final 100yds to record an impressive victory on his first racecourse appearance. 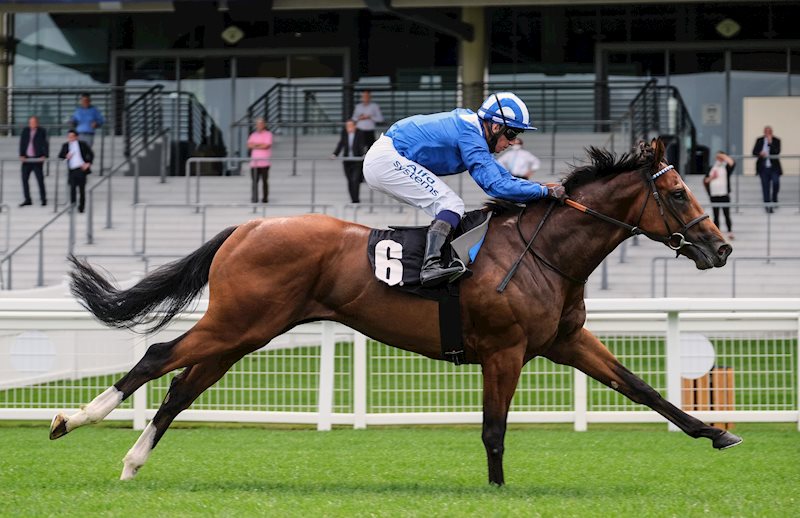 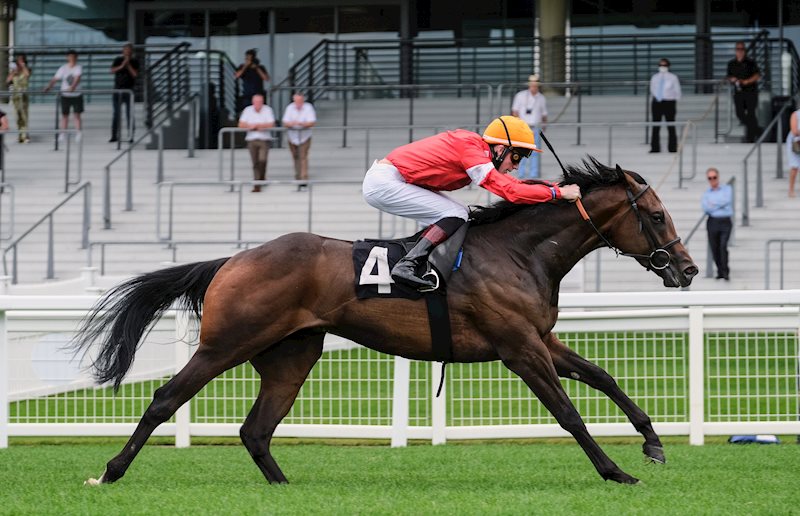 Like Look Closely, Line Of Departure was coming to Ascot off the back of a success and his victory in the Berkshire Vision Nursery Handicap was a polished performance from a colt who began his career in a set of blinkers. He was well away from the stalls and was just restrained into mid-division by David Egan, who made smooth progress through the race before mounting his challenge inside the final two furlongs. Line Of Departure hit the front with over a furlong to run and he showed no signs of stopping, extending away from the field to record a comfortable 1¼length victory over the 5/2 joint favourite Ataser.

The 210-1 four-timer was rounded off by Shandoz who was returning from 322 days off the track. He raced three times at two, culminating with a win over the extended mile at Wolverhampton, but given his breeding there was no doubt that he was going to be a better three-year-old. He was taking on a field of match fit rivals including the hat-trick seeking Grand Bazaar and Wise Glory, but fresh from his success on Line Of Departure David Egan was hungry for more and he had a willing partner in Shandoz who had to dig in right to the line to get up by a short head from the game long-time leader Grand Bazaar. He should come on for this seasonal reappearance and he is an exciting prospect for the future. 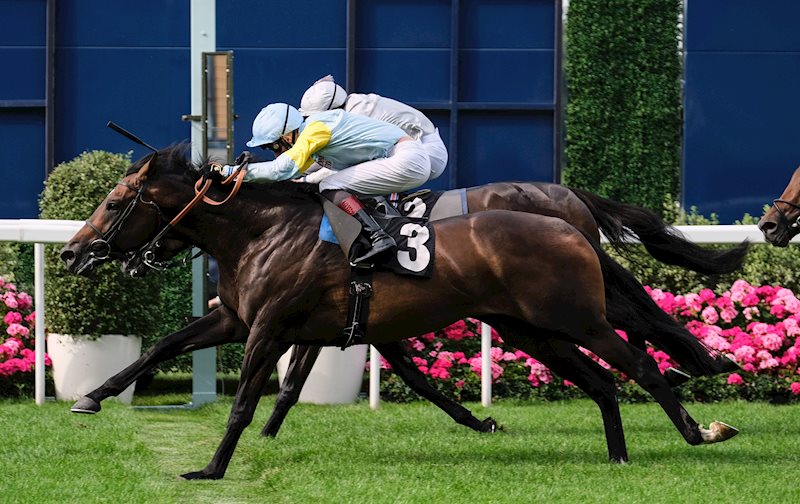