Sheikh Hamdan's colt has been placed on his last two starts in Group 1 company and capitilised on a drop down in grade to win convincingly.

The pace was strong and Paul Hanagan settled Aljamaaheer towards the rear. He travelled strongly before making his move wide into the straight.

He loomed up still on the bridle and was pushed out under hands and heels to win by a length.

Roger said: "He's got there in the end. He's improved with every start and that worked out well. He switched off and although Paul could have gone 100 yards earlier he waited and then used that turn of foot we know he has.

"He's well entered up in all the nice races and hopefully he's not finished yet." 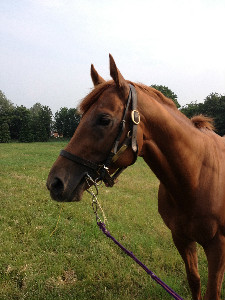