Having discovered that several of our horses are able to win in the cold, damp British mid-winter this January, it is a wholly different test that awaits our single runner today as Stylistique takes to the track over in the UAE.

Yvonne Jacques' filly booked her flight to Dubai by winning a 9.5f Listed race on Deauville's All-Weather surface in late November, a welcome first success for her at that level having previously placed in the G2 Rockfel Stakes at Newmarket behind our own Daahyeh, and she lines up in the G2 Cape Verdi Stakes over 8f at Meydan.

As is typical in this race, and the 9f Balanchine that follows later in the Carnival, Godolphin appear to hold the aces with five of the nine runner field wearing the royal blue silks. It looks a tough ask for Stylistique to make a winning UAE debut with Summer Romance in particular standing out as running to a level at Epsom that would make her difficult to beat. The flat track and, based on week one of the Carnival, ground on the quicker side will likely make this a test of speed, and hopefully we can expect Stylistique to be finishing her race well before moving on to the more optimal test of the Balanchine in the near future.

Best of luck to her connections this afternoon, and it is a shame more of us cannot be there! 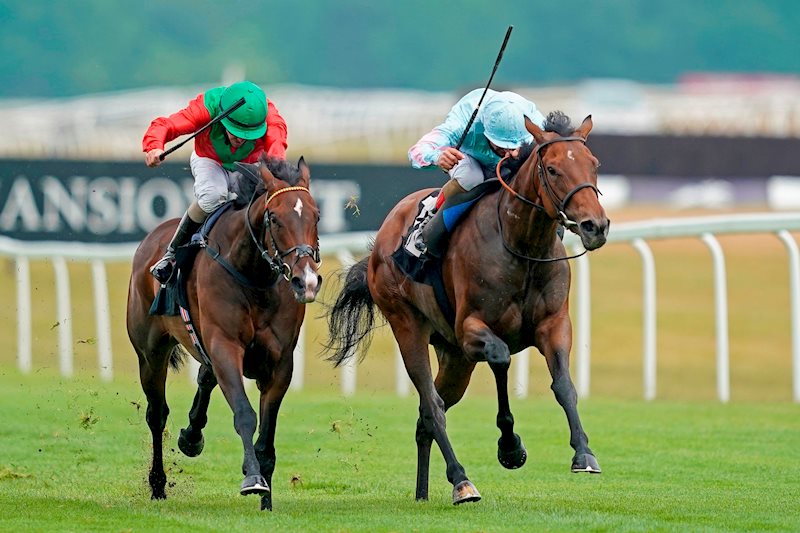