After beginning her Middle Eastern adventure with a fine second in the G2 Cape Verdi a couple of weeks ago, Stylistique returns to the track in great form ahead of the G2 Balanchine at Meydan this afternoon.

Yvonne Jacques' filly really came back to her best at the end of last season and, if anything, improved on it on her Dubai debut in the aforementioned Cape Verdi. It was an excellent performance from the four-year-old to split two of the "home" Godolphin horses, especially as she received quite the bump from the impressive winner Althiqa, and with the extra furlong almost certainly in her favour there's hope that she will put up an even stronger effort today.

Althiqa reopposes this afternoon and has consistently shown smart form for a while now, so despite the 3lb penalty she picked up for winning the Cape Verdi she appears to be the stand-out of the nine fillies in opposition. We would be hopeful that Stylistique would be capable of exposing any stamina concerns that speedy filly may have, and that she can at add further valuable black type before beginning her second career as a broodmare. 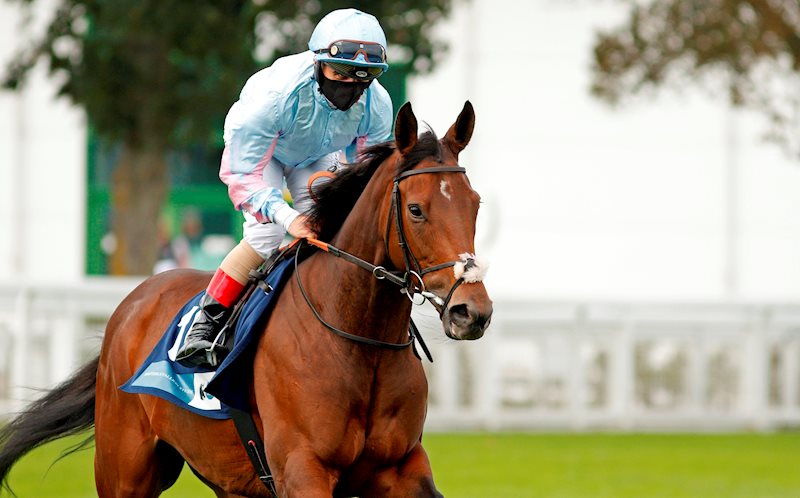