The daughter of Acclamation, owned by Highclere Thoroughbreds, was given a well-timed ride by Freddie Tylicki and won going away by two and a half lengths.

Freddie settled his mount on the heels of the leaders in the early stages. Stocking raced enthusiastically  and was well positioned to strike on turning for home.

She hit the front with over furlong to run and skipped clear.

Roger said: "She has plenty of temperament but has managed to get her head in front today. Hopefully she can build on this - she has plenty of speed and five furlongs is ideal." 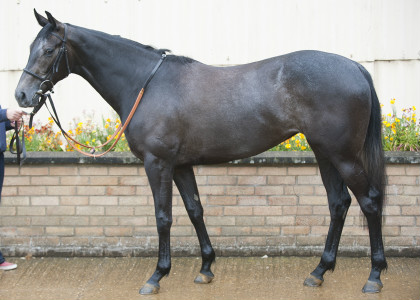