Labelled Lingfield’s ‘Star Performer’ of the meeting, LYDFORD put in a dazzling performance in the finale race of the meeting. Landing the William Hill Build Your Odds Racing League R18 in an impressive fashion for team TalkSport as part of The Racing League.

It is clear the Gredley Family have a decent handicapper in their midst after Lydford won this competitive affair with ease. Breaking well from a middle draw of stall six, Jack Mitchell settled the 4YO in prime position close up behind the early leaders Nikolayeva and Red October. Turning into the home straight Mitchell set Lydford alight and, with a striking turn of foot, moved powerfully down the home straight cruising past Red October to hit the line one length in front. Red October (GOAT Racing) in second with Scampi under Hayley Turner (team Thoroughbid) in third.

Congratulations to The Gredley family and to Jack Mitchell who was described as ‘delivering Lydford to perfection’. The son of Fastnet Rock proved himself a promising type today having won with plenty in hand and in doing so helped team TalkSport climb the points table in the Racing League to fifth position. 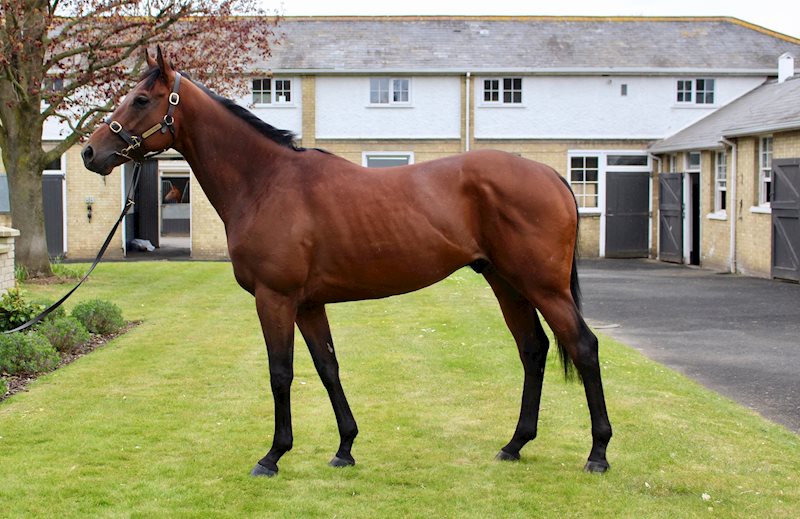