Another Super Saturday for the yard with two winners in quick succession at Newbury, which completed a double on the day for the team. Shadwell’s homebred ESHAADA was the first winner of the day and landed the Haras De Bouquetot Fillies' Trial Stakes (Listed Race). This was followed only 35 minutes later with Highclere Racing’s Ascension coming to form to score in the BetVictor Handicap. 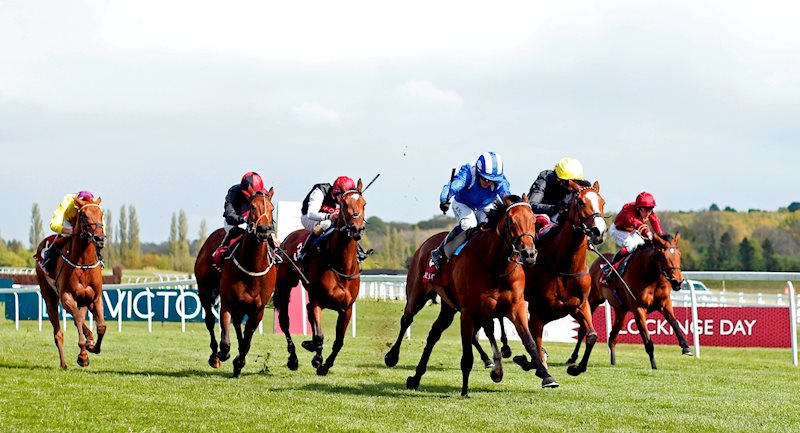 ESHAADA continues her winning record making it two from two starts, and what a reappearance to make with a triumph in the Listed Haras De Bouquetot Fillies' Trial Stakes on her seasonal debut back on the track. Partnered today with Jim Crowley they broke well from stall 5 and settled towards the rear of the pack, with At A Pinch out in front in the early strides. The pace was relatively slow and Eshaada had a lot of ground to make up with At A Pinch running away freely with a 4L lead from the rest of the field. Coming inside the 2F marker, Jim Crowley pressed and the Muhaarar filly responded with a smart turn of foot, closing the gap and challenging the front runners. Gloria Munday under Frankie Dettori, was in contention in the closing stages. The pair battled it out to the end, but Eshaada prevailed and remained on top to claim the spoils, crossing the line by a neck to Gloria Mundi from the John and Thady Gosden yard in second. 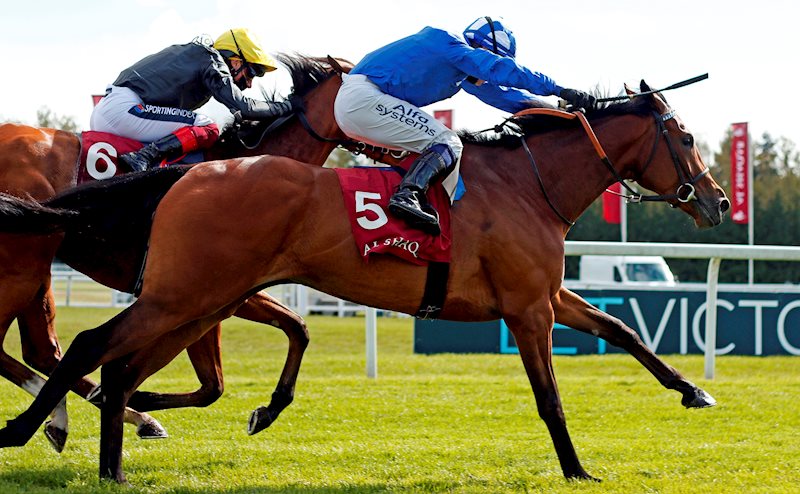 Congratulations to The Shadwell Estate and connections, and to Jim Crowley for putting in a gritty performance. Eshaada will only improve for the run after 192 days off, and as her bloodlines suggest there is no doubt more to come from this filly, as she is out of MUHAWALAH (NAYEF), a winning sister to dual Gr.1 scorer TAMAYUZ.

Our second winner of the day came only 35 minutes afterwards, when Highclere Racing’s ASCENSION turned things around from his last run at Chester to win in an impressive fashion at Newbury. The son of Dark Angel is very much at home with a bit of dig in the ground and it proved the case today with a stylish run over the course and distance. Breaking from stall 7 the field split into two and Ascension took up position in the nearside group along the rail, tracking Kenzai Warrior in the early stages. Andrea Atzeni managed to settled Ascension who initially took a keen hold, continuing to run on well as the race progressed. Ascension was ridden hard over 1 furlong out and was driven clear into the lead by Andrea, seeing the race out well to score 2L ahead of second place Path Of Thunder from the Charlie Appleby yard.​ 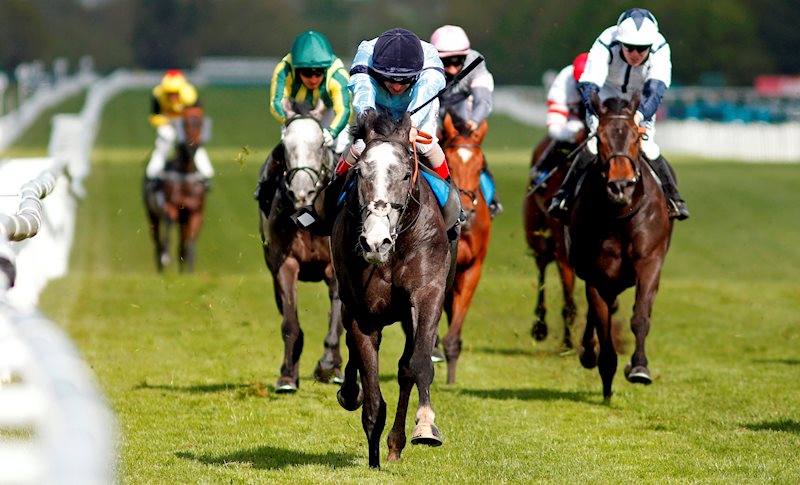 Congratulations to winning owners Highclere Racing and the team at home. It was fantastic to see things deservedly turnaround for the son of Dark Angel who takes his winning tally to five​.

It was once again a super Saturday for the yard with the win completing the double on the day for Varian Stable. 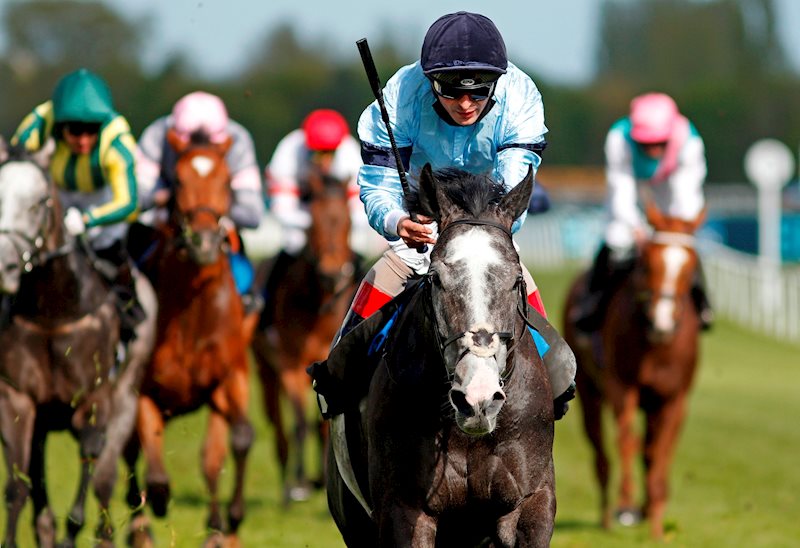