Some familiar names will be heading to Ascot this weekend, with our team of declared runners including three names who have previously won at the Royal meeting.

A lot has changed in the world since Cape Byron was last seen on the track, his below-par run in the G1 Champions Sprint being his most recent appearance in public, but he returns to his beloved Ascot in great form despite his lengthy absence. Sheikh Mohammed Obaid's six-year-old is no stranger to success in Berkshire having won the Victoria Cup, the Wokingham and the G3 Bengough Stakes last season, and with a fine record fresh we would hope he heads to the race with a live chance of mixing it with the likes of Dream Of Dreams and One Master. The forecast ground is a slight negative but otherwise we're very pleased with him.

Having only seen a racecourse six times before the start of his six-year-old career there was a danger we would never get to see the best of the striking grey Fujaira Prince. Happily 2020 has been his breakthrough season, beginning with a clear-cut success in the new mile-and-six-furlong handicap at Royal Ascot before he took his form to a new level in winning the Ebor off 108 & then filling the runner up spot in the G1 Irish St Leger, his first appearance at pattern level. As his preference is for ground on the softer side conditions weren't absolutely ideal at the Curragh in the Irish Leger, and he will find things much more to his liking under foot on Saturday. The extra two furlongs of the G2 Champions Long Distance Cup should be well within his range, however there is the issue of a certain Stradivarius to contend with! 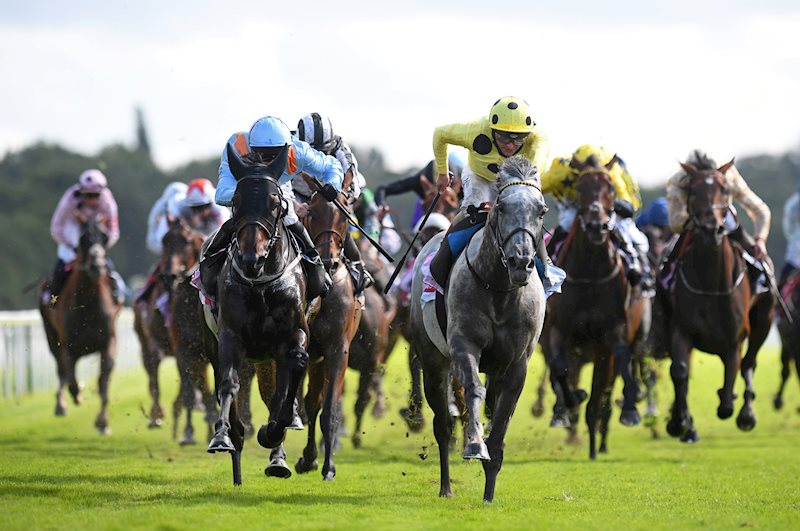 Gold Wand would be less of a household name than Sheikh Mohammed Obaid's pair but has time on her side to put that right. Mohamed Khalid Abdulrahim's Golden Horn filly has always shown a high level of ability at home and it was very pleasing to see her display a good deal of it in two Listed races at York over the summer, the latter of them being an authoritative success over the 12 furlong trip she will line up over in the G1 Champions Fillies & Mares Stakes. She would need to improve again to trouble the principals, but Magical's defection to the Champion Stakes opens up the race and she is another who will be at home on softer ground, although the same can be said for several of the market principals. She should run well and we look forward to her taking her chance. Cabaletta is currently set to line up as the outsider of the field which does show that it's going to be a very competitive contest. Her Listed win at Newbury marked her down as a progressive middle-distance filly & she briefly looked to have the smart Enbihaar covered in the G2 Park Hill on her next start, but she was a bit uneasy on the ground when galloped into submission by Subjectivist at Goodwood and the forecast conditions on Saturday are unlikely to play to her strengths. She has the ability to compete should things fall right for her but she will be a better model next season. 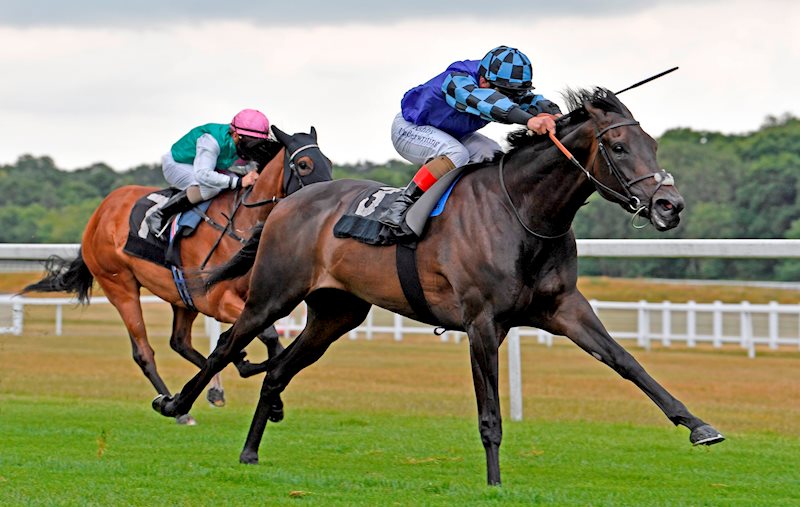 The yard will be doubly represented in the G1 Queen Elizabeth II Stakes through Sheikh Mohammed Obaid's Roseman and Hamdan Al Maktoum's G3 Jersey winner Molatham. Roseman is yet another who will enjoy getting his hooves into the potentially Heavy ground as he demonstrated in winning the Listed Ben Marshall Stakes by upwards of four lengths in November of last season. He was slightly unlucky not to finish closer when an 11/1 chance in the G1 Queen Anne over course and distance and was simply unsuited by ground that rode quicker than the official Good at Chantilly. His juvenile half-brother Baradar has won twice for us this season and it wouldn't be a major surprise to see Roseman compete well for some more prize money. Molatham looked to be going places when he got the better of Monarch Of Egypt in the G3 Jersey Stakes, and certainly shaped like an extra furlong was potentially within his compass at some point. He was done for a bit of tactical speed at Deauville in the G1 Prix Jean Prat but travelled very well in the G2 Park Stakes, eventually beaten a couple of lengths by the smart Wichita & multiple G1 winner One Master. His Jersey success came on soft ground and that gives hope that he can find some improvement on Saturday, however it is clearly going to be a tough task for any horse to get the better of Palace Pier & smart French raider The Revenant.

San Donato may not be the most obvious place to start when looking for the G1 Champion Stakes winner and he's likely to be a big old price with the firms, but he has plenty of natural ability, has shown an ability to handle testing conditions in the G1 French Guineas, and his owner Sheikh Mohammed Obaid is keen to run this son of Lope De Vega over a trip his sire's progeny excel over. Mishriff, Magical et al present a formidable barrier to success but hopefully he can run well.

The Balmoral Handicap is likely to be run in very testing conditions after a day of racing on already energy-sapping ground, and that could suit Prince Eiji as he competes in handicap company for the first time. His proven ability to stay nine furlongs & the way he can travel could make him a lively outsider in what is a typically competitive handicap, with his two runs at Ascot being his debut win and a very respectable fourth in the Listed Wolferton Stakes at the Royal meeting this summer on Soft going. A horse who's always worked well, clearly it's a tough ask to win such a competitive race off a mark of 107, but a truly run race at this trip at this level could be the making of him. He heads there in good form.