An impressive seasonal debut for SOUND ANGELA, who stormed home in the Gainford Group Beeswing Ladies Day Handicap under Jefferson Smith, putting the race to bed by a significant margin.

A promising 2YO career last winter with success in both her maiden and novice starts at Kempton (7f) and Lingfield (1m) on only her second and third appearances on the track. Today after a 220-day absence she returned to action for her handicap debut. Piloted today by Jefferson Smith, who adores the filly and rides her at home, they took cover cruising along easily in midfield for the initial stages of the one-mile trip. After the 2-furlong marker Jefferson asked for more and the filly responded with a devastating turn of foot, quickening away to hit the line a clear six and a half furlongs ahead of her nearest opponent, EMIPIRESTATEOFMIND in second.

Congratulations to winning owners Yuichi Masuda and connections. Their Muhaarar filly certainly has a bright future, justifying favouritism in style and completing the treble of wins on the bounce. 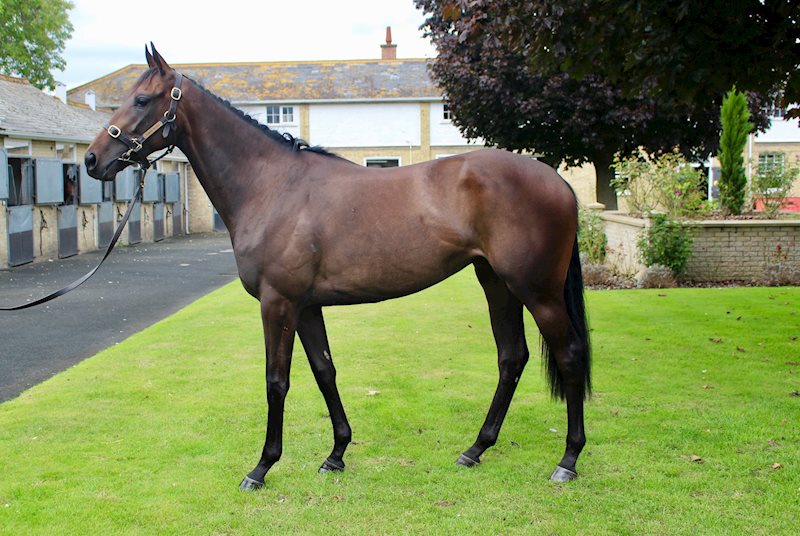