Kicking off her 3YO campaign in a determined fashion, SOCIAL CONTACT justifies favouritism in the Watch Racing Free Online At Coral Fillies' Novice Stakes, hitting the line comfortably with plenty in hand under Jack Mitchell.

Going one better than her last appearance on the track in December at Wolverhampton, SOCIAL CONTACT gets off the mark at the third time of asking at Southwell this afternoon. Setting the pace as the early leader in the initial stages, cruising along at a fair tempo along the inside rail. Turning into the home straight they pushed for home, despite being challenged by Makarova and Kissininthebackrow, they were no match for Social Contact who continued to pick up, putting the race to bed in style. Kissininthebackrow taking runner up position two and a half lengths behind, with the Ed Walker trained Makarova a securing third by a neck.

Congratulations to winning owners Clipper Logistics, the daughter of Night Of Thunder justified market favouritism to get off the mark in a pleasing fashion. Although a half-sister to the 1m4f winner, this 7f trip looks the right distance for the moment, making the most of her high cruising speed ability. There should be plenty more to come from this filly who will no doubt have benefitted from the run. 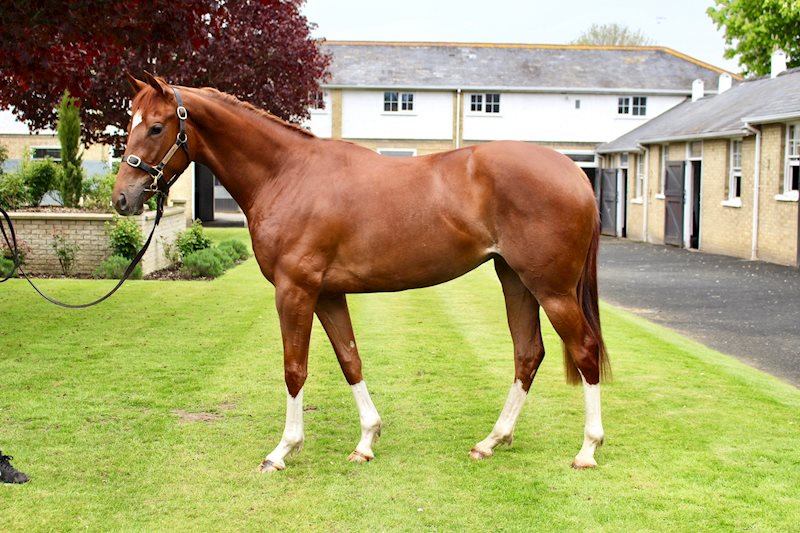