ALFAADHEL looks like a promising prospect for Shadwell with a smart performance in the Boodles Maiden Stakes at Chester this afternoon.

Alfaadhel goes two better than on his debut run at Newbury on the 18th April and shows all in the closing stages to shed his maiden tag at only the second time of asking. Despite a dwelt start from stall 2 Alfaadhel showed improved form; travelling strongly under Jim Crowley he moved through the field as the race progressed, making ground on the early leader Missile from the John and Thady Gosden yard. Turning into the home straight it was Immelmann ridden by James Doyle who made the move to home, showing an impressive turn of foot. Crowley pressed and Alfaadhel opened up, bearing down on Immelmenn inside the final furlong. Leaving all for the closing stages, the Night Of Thunder colt gets up and does it readily from the Simon and Ed Crisford trained Immelmann 1 1/4L behind in second.

The move up in trip and softer ground proved a favourable combination for Alfaadhel, who is definitely a colt to follow this season. Congratulations to the Shadwell team and Jim Crowley for putting in a professional performance on board. We look forward to seeing what this scopey Night Of Thunder colt can go onto do, as he has all the makings of a decent handicapper. 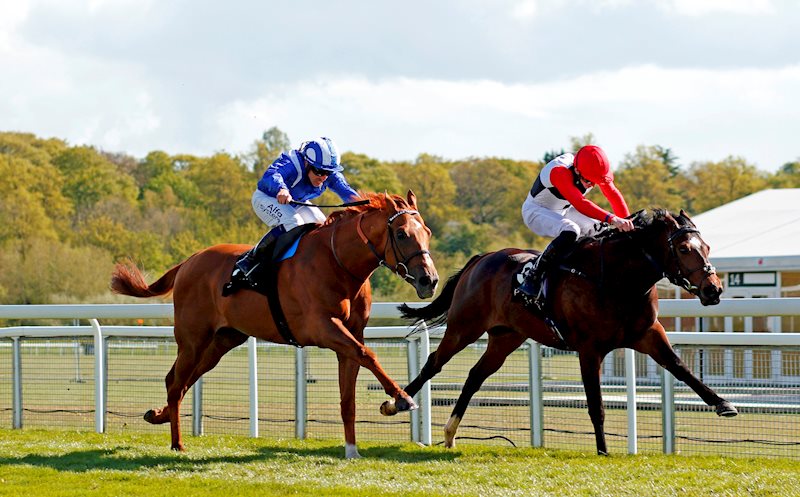