Pichola Dance is our only representative on the final day of Newmarket's July Festival when she makes her debut in the opening 7f fillies’ maiden.

At York Barsanti tackles the Listed John Smith’s Silver Cup over 1m6f. The son of Champs Elysees returns to the scene of his impressive win in the 1m4f handicap at the Dante Meeting and we are hopeful that he can resume the winning thread.

Roger said: “Barsanti won three times in the spring, rising through the handicap ranks and I thought his performance at the Dante Meeting was very impressive.

“We didn’t feel that he showed his best at Pontefract last time out and the return to a galloping track should suit. He is in good form and should run well.”

Barsanti carries the colours of Sheikh Mohammed Obaid and his retained rider Andrea Atzeni will also be aboard the Sheikh’s Monotype in the 2m handicap. Our other runner on the Knavesmire is Horroob (Sheikh Ahmed) who lines up in the opening 6f maiden.

At Ascot, Maljaa runs in the valuable Totesport handicap, a race we won with Double Up twelve months ago.

Roger said of Sheikh Hamdan’s gelding: “Maljaa is giving weight all round tomorrow and will have to bounce back from his poor run at Epsom. He is in good form at home and can hopefully run a solid race.” 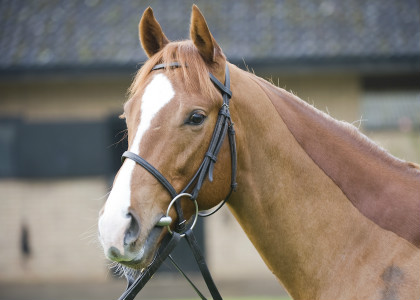