It was great to see racing back at HQ on Thursday with a card full of two-year-old action. Varian Stable sent five juveniles to post and it was SETARHE, a daughter of Footstepsinthesand, who's star shone brightest with an impressive last-to-first run under Andrea Atzeni to win division two of the 6f fillies' maiden. She was the slowest away from the stalls and still in rear with 2f to run, but she responded very well when sent for home by Andrea Atzeni, handling the dip well and storming up the hill to win readily. All being well this filly will make her next start in the G3 Albany Stakes at Royal Ascot.

Earlier on in the afternoon Setarhe's winning connections, Amo Racing Ltd., also had SARDINIA SUNSET making her debut in the 5f fillies' maiden. She showed very good speed, travelling prominently and taking the lead with 1f to run. She got slightly unbalanced entering the dip, but stayed on strongly to only find the impressive winner, Sacred, too good.

Also making pleasing debuts were two-year-old colts SAINT LAWRENCE and DARK LION who finished fourth in their respective division of the 6f maiden, both shaping like future winners. The only disappointment of the afternoon was RUMAYTHAH who refused to enter the stalls for the first division of the 6f fillies' maiden.

This afternoon the stable's runners will come thick and fast with DEFOE bidding to defend his crown in the re-scheduled Coronation Cup. He faces a competitive field including Dubai Carnival winner Ghaiyyath, exceptional stayer Stradivarius and last year's Derby winner Anthony Van Dyck. We have a strong team on the undercard with Zezenia (13:15), Prince Eiji (15:00), Look Closely (16:10), Delta's Royalty (16:45) and Ligera (17:20) all set to get their campaigns underway at Newmarket this afternoon. 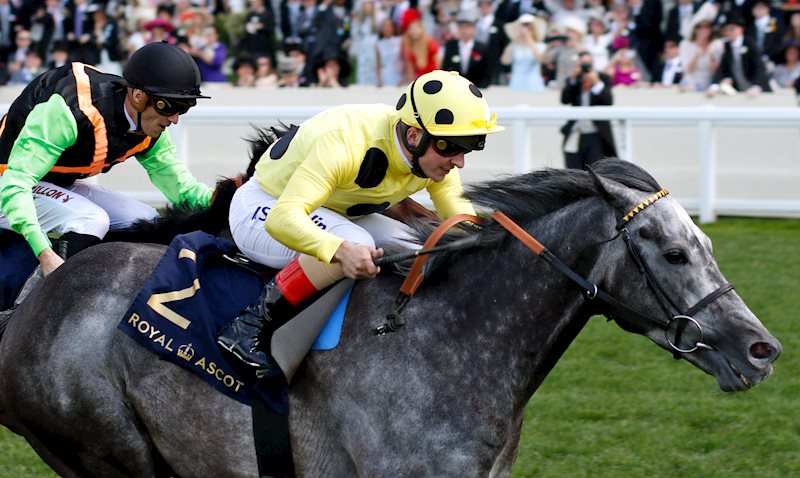