There are plenty of days when the horses run well without winning, so it was fantastic for it all to come together on Saturday with all four of our runners coming home in front with a combined winning distance of just over 10 lengths.

King Power’s Fantastic Fox got the ball rolling on the day his owners celebrated Community Shield success with Leicester City at Wembley. The Frankel colt, a half-brother to G1 sprinter Dream Of Dreams hadn’t been seen to best effect on his previous two runs, both at Ascot, but finally confirmed himself to be on the up in the class 3 Handicap over a mile at Haydock. Yesterday’s effort came off a mark of 94 and he will now be forced back up into class 2 company in one of the more high-profile autumn handicaps. His ability to handle soft ground should be helpful as we exit what was apparently summer!

Later on the same Haydock card it was great to find Waliyak her winning opportunity at Listed level in the Dick Hern Stakes, also over the mile. Her proven ability to handle the ground and to stay a couple of furlongs further were both beneficial in genuine soft ground, and she was a ready winner of what had become a small-field contest by the off. It was also another deserved success at this level for the prolific Jack Mitchell and was his third winner in succession having ended Thirsk’s Friday card in the winners’ enclosure.

Classical Wave got off the mark for us in the class 2 handicap over 10 furlongs on the July Course, and did so in ready fashion under championship contender Will Buick. The Gleneagles gelding had been purchased by his current owner Sheikh Nasser Al Khalifa at the Tattersalls May sale and confirmed himself to be a progressive type on a sound surface, with the strong-travelling four-year-old’s only recent blip a below-par effort on slow ground at Sandown. Hopefully he can continue to be progressive as he steps up into the very competitive autumn handicaps.

Completing the four-timer at Leafy Lingfield was the promising juvenile filly Manaafith, who was steered home by Dane O’Neill for his retained owners Shadwell. Manaafith’s dam is a half-sister to the talented Turjomaan and Manaafith herself had displayed plenty of promise on debut, confirming it over this extra furlong having still looked to be learning about the game. She wouldn’t have necessarily needed to go a mile on her second start, but had no issues with the eighth furlong at such an easy track here and could be campaigned at either 7f or a mile next time out.

Congratulations to all connections of what are four promising horses. 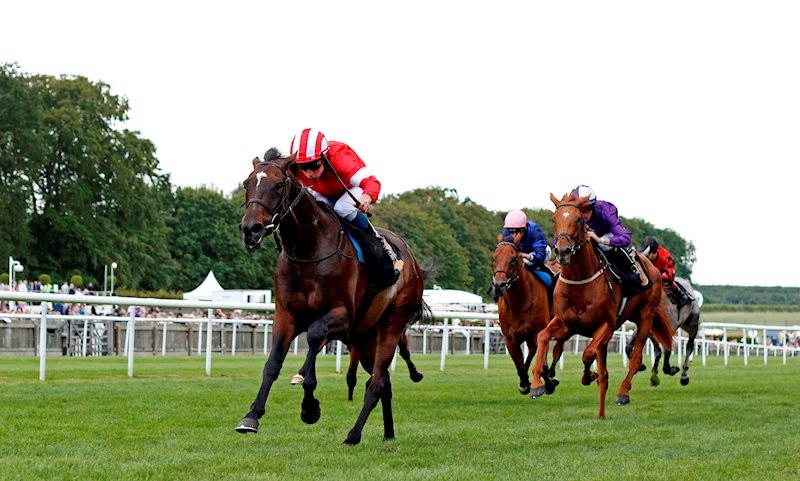