The regally bred Royal Champion might light work of his rivals in the mile maiden at Newmarket to win on debut for his owner and breeder Sheikh Mohammed Obaid.

Royal Champion (Shamardal) is the second foal out of Emirates Queen who is a half-sister to Dubawi and won the G2 Lancashire Oaks. Her first foal, Outbox, is a three-time winner who has also been placed in Listed company.

He is a striking physical and clearly has the ability to match. Andrea rode him with a lot of confidence and even though he was slowly away from the stalls he was able to cruise into contention. When he moved up to challenge the favourite, Toromona, it was impressive to see how quickly he moved into the lead and then it was just a matter of galloping through the line to record a 1¼length victory. 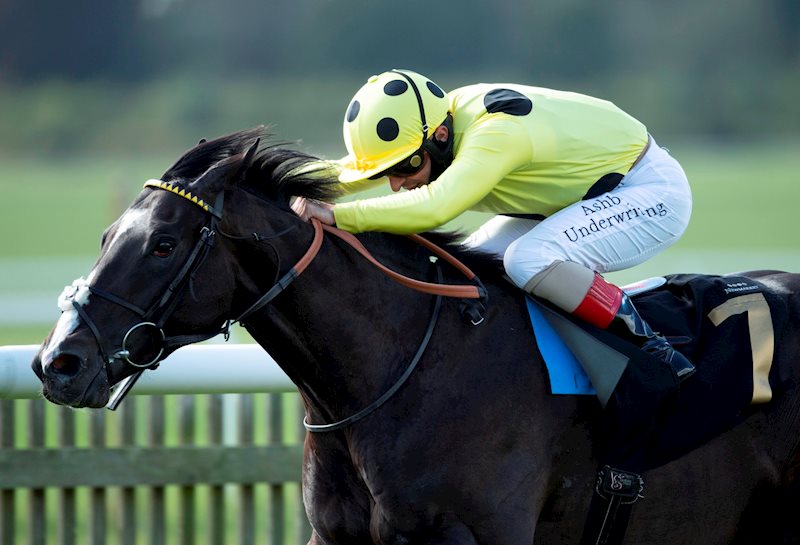