Owned by Sheikh Mohammed Obaid, Appeared was making his seasonal return having been gelded over the winter and he elevated last season’s solid form, which included victory at York’s Dante Meeting, into a different parish when beating Batts Rock by an eased-down four and a half lengths.

The son of Dubawi stopped the clock .43 seconds, the equivalent of approximately 2.75 lengths, quicker than subsequent Listed Buckhounds Stakes winner Desert Encounter, despite carrying 4lb more, and he looks capable of continuing his progression throughout the summer.

Roger said: “Appeared won very well at York last year and probably needs a bit of space between his races. He likes fast ground so with the unpredictable weather we came here rather than wait for a more valuable race at York next week.

“All being well, I would like to bring him back here for the Duke Of Edinburgh Handicap at Royal Ascot.” 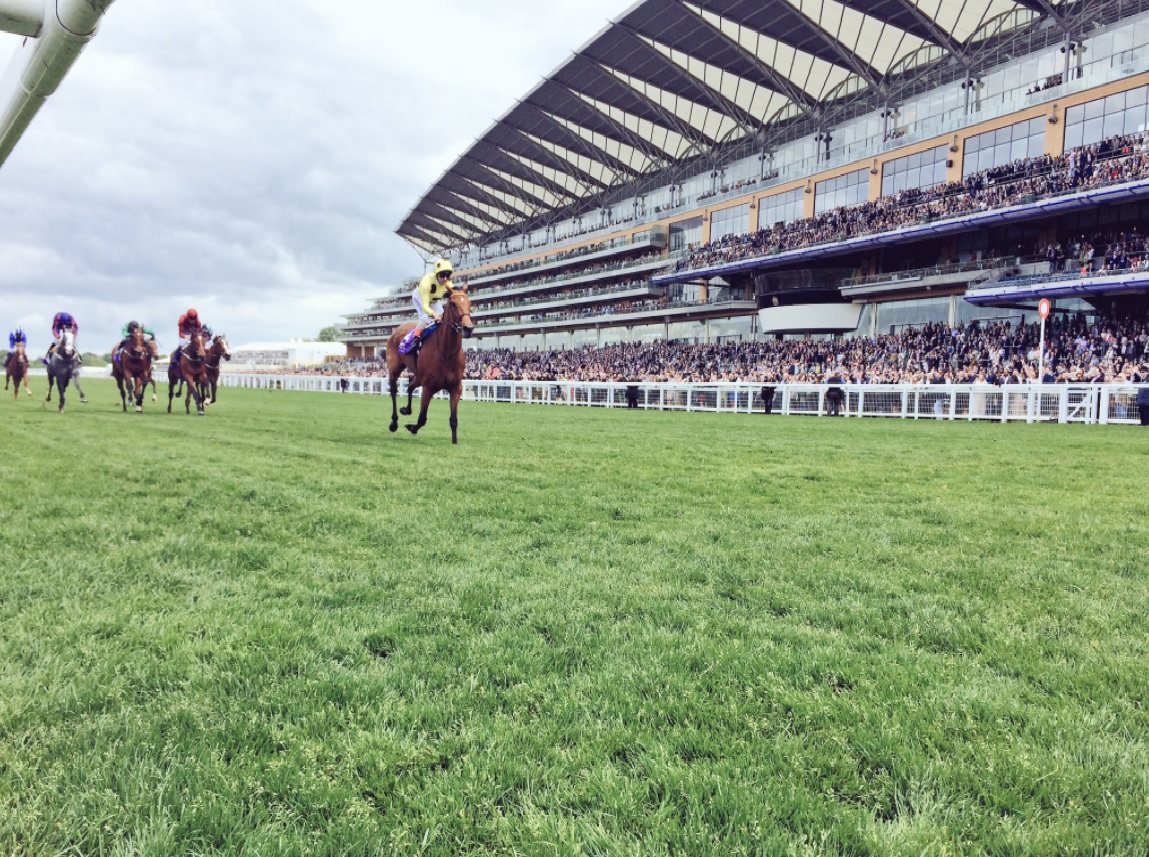 Appeared and Andrea Atzeni saunter clear of their rivals at Ascot on Saturday.