The son of Shamardal was a good second on debut at Chelmsford and had little trouble going one better in the hands of Jack Mitchell.

He travelled smoothly on the heels of the leaders before quickening clear inside the final two furlongs to win by two and a quarter lengths.

Roger said: "Rifle Range had improved a lot for his debut run and was much sharper today. He has shown a decent turn of foot and won nicely."

Also on Saturday, Maljaa made a promising return to action when third in a 5f handicap at Newmarket. 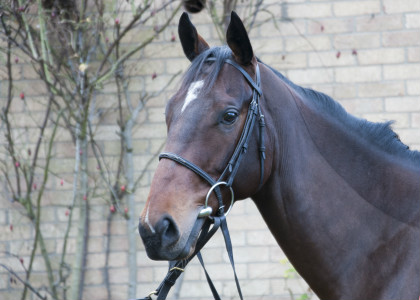