The win followed hot on the heels of Nezwaah’s success in the Group 1 Pretty Polly Stakes at the Curragh on Sunday, maintaining our perfect record when crossing the Irish Sea this season and bolstering a fine week for the team, which includes eight winners from our last nine runners since Saturday afternoon.

Owned by Mr Yasushi Kubota, Realtra won the G3 Sceptre Stakes at Doncaster in 2015 and she has since secured victory at Listed level in Deauville as well as landing the lucrative AW Championships Fillies & Mares Final at Lingfield in April.

Returning to Ireland for the first time since her juvenile season, Realtra bagged this €70,000 prize by a length and a quarter, taking a daring gap up the far-side rail to head the Ralph Beckett-trained Golden Stunner inside the final furlong before winning a shade cosily.

A daughter of Dark Angel who was purchased by her current owners for £290,000 at the Goffs London Sale in 2015, Realtra is now an extremely valuable broodmare prospect, although the way she quickened out of a pocket here suggests there are more races to be won before the second phase of her career begins.

Roger said: “Mr Kubota has shown great willing in allowing us to campaign Realtra so adventurously and I am pleased she has rewarded his faith with a second Group 3 victory here.

“These conditions suit her well and Colin gave her a lovely ride, showing great patience for the gap to appear. We will let the dust settle before making a plan.”

Fifty minutes later and a little closer to home, the Paul Smith-owned Gibbs Hill secured his second victory of the season in the 1m4f handicap at Kempton.

Ridden by Ryan Moore and equipped with first-time blinkers, the son of Mastercraftsman enhanced his all-weather record to two victories from four starts, surpassing his impressive seasonal reappearance at Wolverhampton with a seven-length demolition of his six rivals.

“Gibbs Hill is a thoroughly-progressive individual who is clearly at home on a synthetic surface. The way he opened up in the straight was quite striking and we might look to raise his sights now.”

Gibbs Hill became winner number 55 for the season for the Varian Stable team, with our strike-rate standing at a very healthy 26%. Congratulations to all connections. 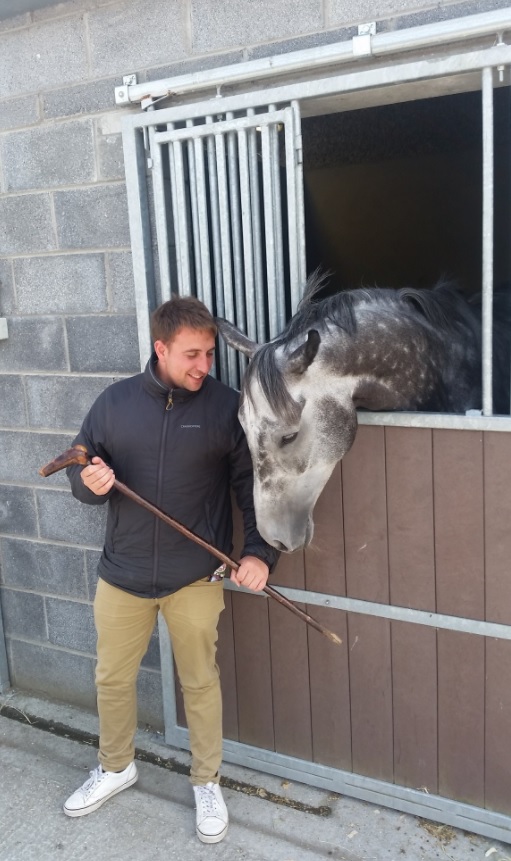 Realtra put her seal of approval on the Fairyhouse going with travelling head lad Sam Davis prior to her victory in the G3 Brownstown Stakes on Wednesday evening.