Owned by Mr Yasushi Kubota, Realtra defied a 452-day absence in the hands of Christophe Soumillon, securing victory by a length and a half to book her flight to Dubai for a Carnival campaign this winter.

Realtra’s win was the fifth victory on foreign shores for Varian Stable in 2016, with the daughter of Dark Angel joining Postponed (Dubai City Of Gold, Sheema Classic, Meydan), Battersea (Potlines Trophy, Meydan) and Dawn Of Hope (Petite Etoile, Deauville) as the quartet of horses to have secured international success this year.

The five foreign victories complimented our 97 wins achieved in Britain, with our combined prize money exceeding £5,150,000 from just shy of 600 runners across the globe.

Our year was, of course, headlined by Postponed, who stamped himself as an international superstar through three Group 1 wins, his Meydan success being followed by an emphatic performance in the Coronation Cup at Epsom and a tenacious win in the Juddmonte International at York.

Belardo, who has now been retired to stud, secured top-flight success number four for the team when rattling home fast and late in the Lockinge Stakes under Andrea Atzeni, and he was narrowly denied a third career Group 1 win when chasing home Tepin in the Queen Anne Stakes at Royal Ascot.

The consistent Spangled gained deserved reward for her efforts when bravely fending off a seven-strong field to win the Group 3 Sceptre Stakes at Doncaster, while Haalick, Nezwaah, Ennaadd and Mount Logan all joined the stakes roll of honour with success at Listed level.

Certificate plundered the Revival Stakes at Goodwood to add a six-figure handicap to his list of achievements, while a special mention must go to Barsanti, who ends the year rated 34lb higher than when it began having won four times as well as being Listed placed on three further occasions.

Thank you to everyone who has contributed to our success this year and all the very best for 2017. A Happy New Year to you all! 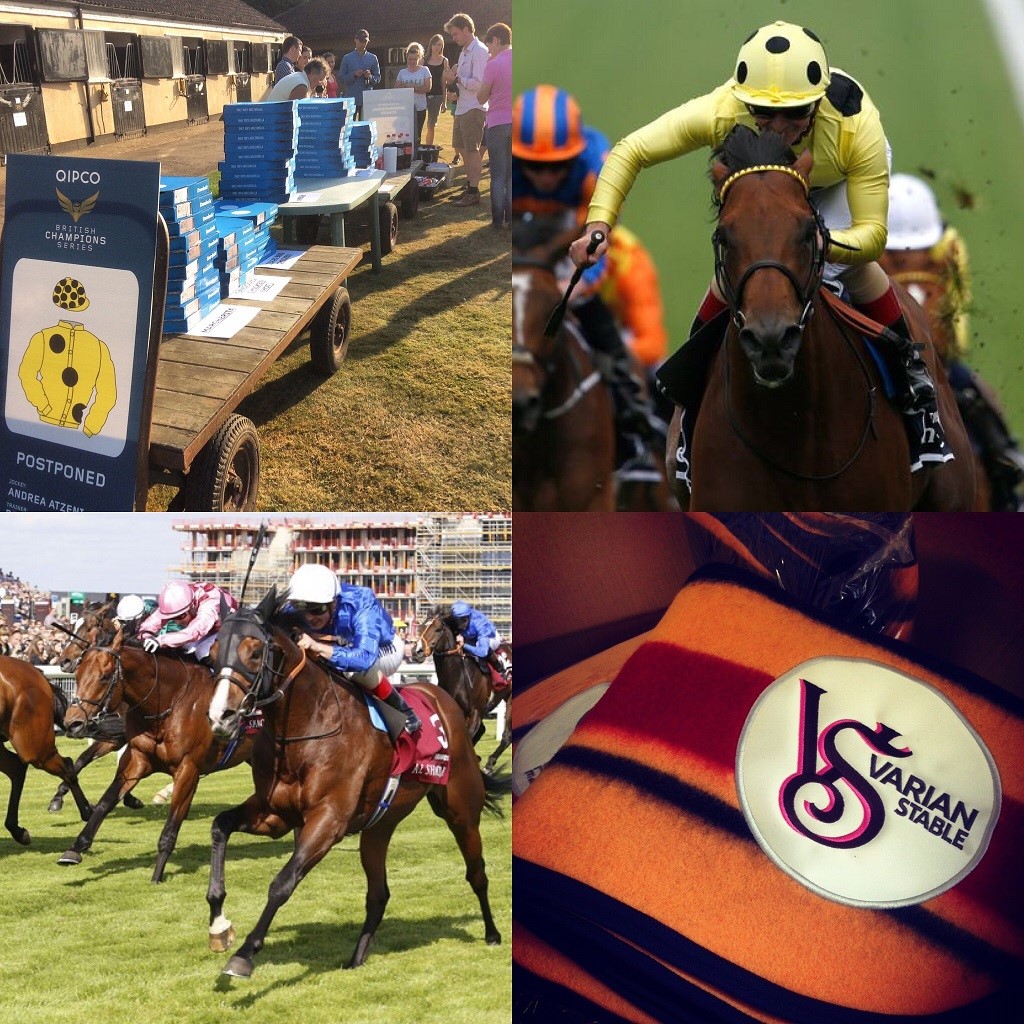