Not a bad haul for Amo Racing’s RAADOBARG, who today continued his winning streak scoring both the treble and the 1000th winner home and away for Roger and the Varian team. 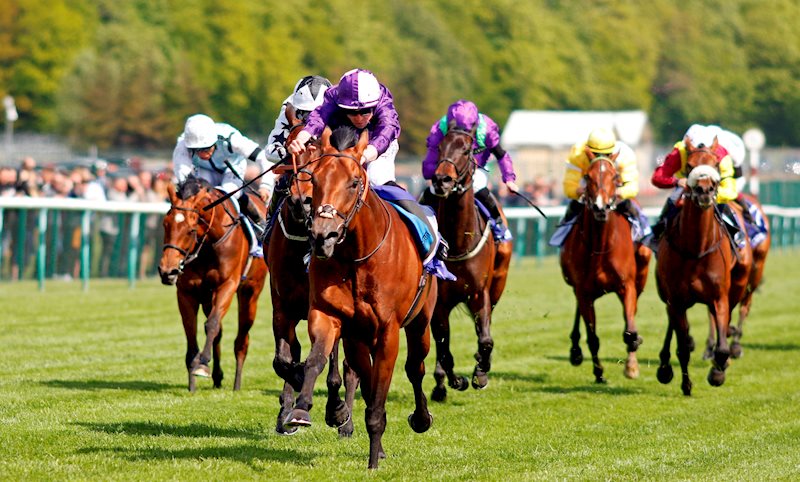 RAADOBARG handled the big step up in class in an impressive fashion at Haydock this afternoon, storming home to victory in the Silver Bowl Handicap. Partnered with Jack Mitchell, Raadobarg broke well from stall nine and travelled strongly over the course and distance. Tracking the leaders Wobwobwob and Nebulosa in the early strides, Raadobarg easily kept on the pace positioned in 4th with stable mate Dark Lion in mid field. At the 3F marker Mitchell asked for more and the Night Of Thunder colt moved through travelling powerfully to take the lead from Wobwobwob. Coming into the closing stages, Raadobarg kicked a couple of lengths clear and continued to run on well, shaking off the likes of Seasett and Master Zoffany who gave game chase inside the final furlong. Raadobarg quickened in the closing stages landing the spoils under the confident ride of Jack Mitchell. 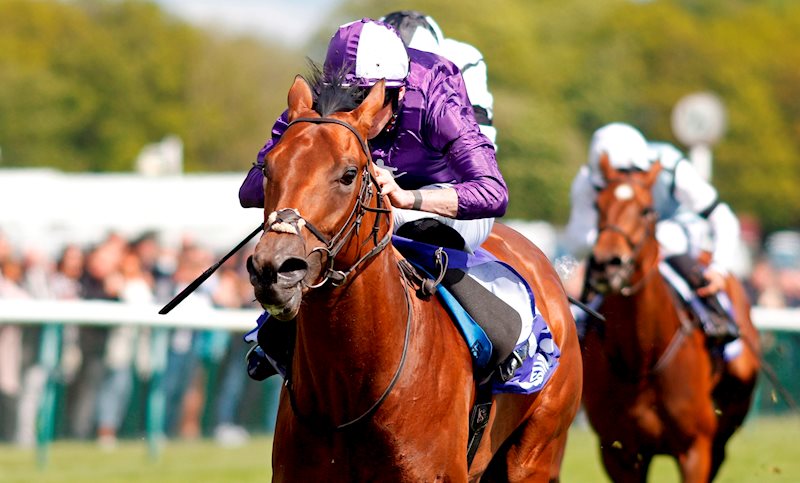 Despite facing his stiffest task to date, Raadobarg performed in style for his handicap debut. Congratulations to Amo Racing for the victory and for bringing the total number of winners world-wide to 1000 for Varian Stable, an impressive achievement for Roger in only his 11th season. The son of Night of Thunder is certainly an exciting prospect after such a progressive performance, and he gives us the impression he is a 3YO very much on the up.