Sheikh Mohammed Obaid's son of Dubawi took the race twelve months ago and his four subsquent victories have included two at the top level; the Dubai Sheema Classic and the Coronation Cup at Epsom.

Postponed rivals on Saturday could include the one-two from Royal Ascot's Harwicke Stakes - Dartmouth and Highland Reel - while the Classic generation looks set to be represented by Derby fourth Wings Of Desire. 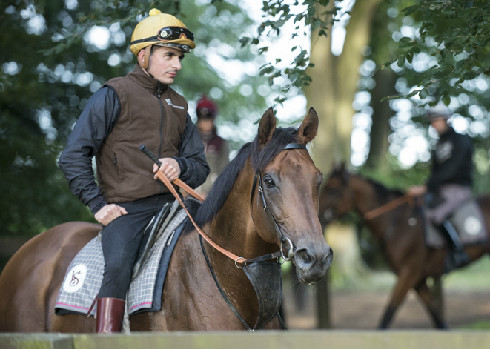 Postponed with Andrea Atzeni aboard