Having been off the track since a fair effort at Royal Ascot POSTILEO made a successful return in the extended mile-and-three-quarter handicap at Doncaster this afternoon.

Owned by Sheikh Mohammed Obaid Al Maktoum, Postileo had been consistent between April and June over two miles and up, but travelled noticeably well on this two-furlong drop in trip and rider Andrea Atzeni always looked confident that he had the likes of Favourite Moon covered behind him in the straight.

At his best with a bit of give in the ground over these staying trips, Postileo is progressing towards a triple-figure mark and should have even more to offer as a five-year-old next season. Despite a lack of stayers amongst his immediate siblings, Postileo is a half-brother to the G3-winning Hurricane Run mare Future Generation, who produced stamina-laden G2 winner Brundtland as well as the Listed-placed staying filly Love Child. 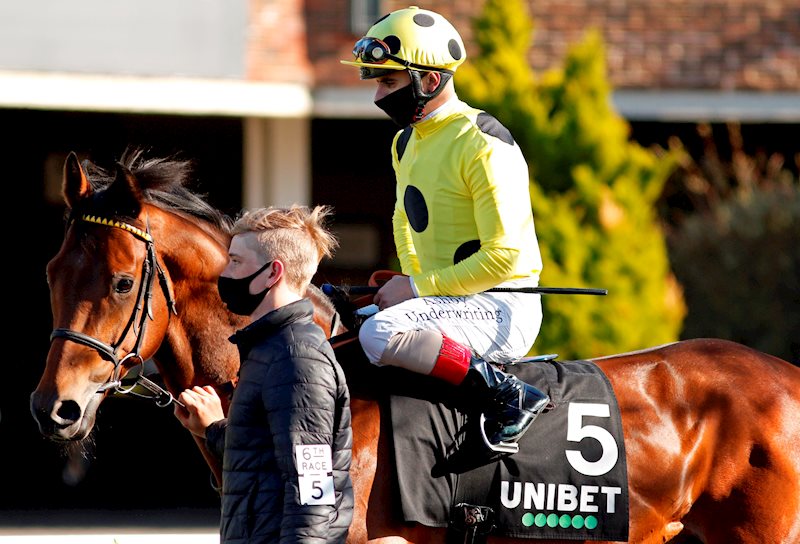