Owned by Mr Ziad Galadari, Mountain Angel posted an improved performance on his first turf start at Doncaster last month, finishing an unlucky-in-running second in what appeared a useful maiden.

The son of Dark Angel did not need to improve on that form to land this uncompetitive heat, but he went about his business in pleasing fashion, sitting second under Andrea Atzeni and travelling smoothly before taking up the running inside the final quarter mile and impressing with the way he lowered his head and galloped strongly to the line.

An own-brother to Fanciful Angel, who won the Listed International Trial at Lingfield as a three-year-old before finishing runner-up in the German 2,000 Guineas, Mountain Angel should continue to progress with racing, while he will have no problems stepping up to a mile.

Roger said: “Mountain Angel is still a work in progress, but I like the way he continues to grow in stature with each run. He won as his form entitled him to here, but he hit the line hard and I suspect we will step him up to a mile next time. He should prove very competitive switched to handicap company.” 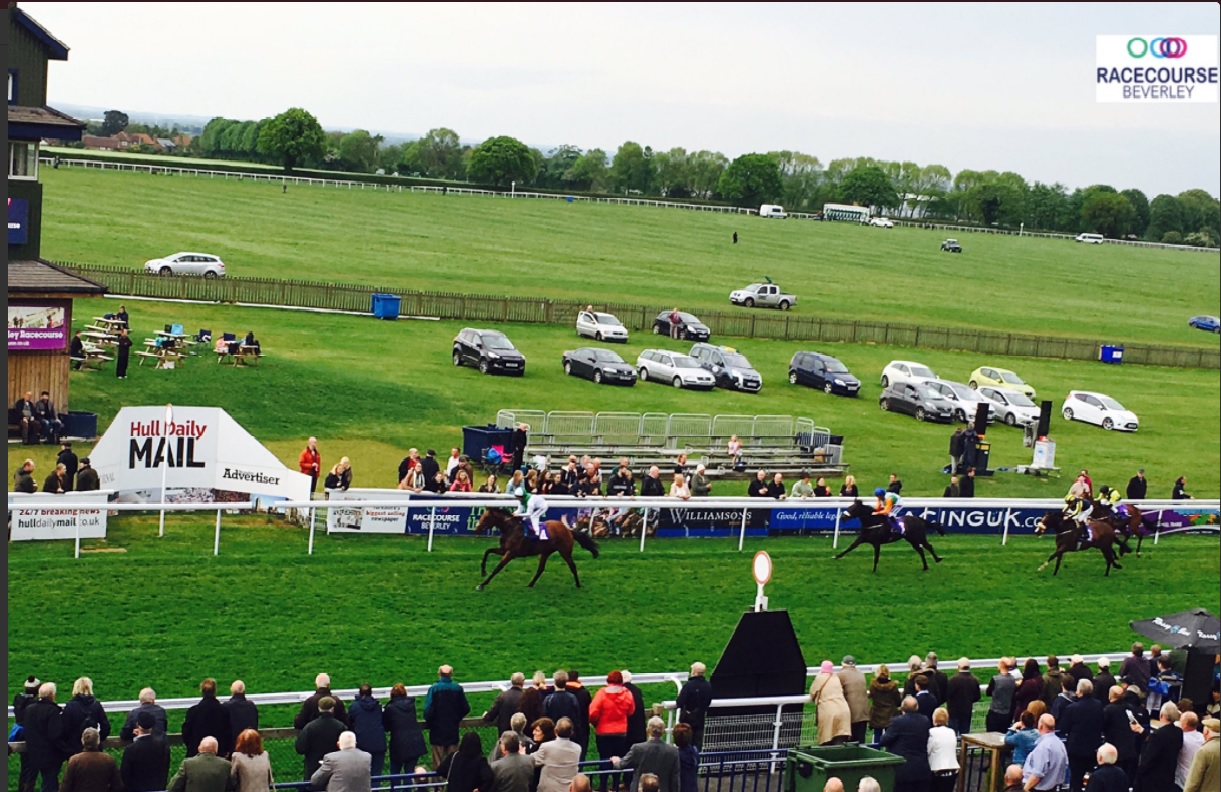 The view from the grandstand as Mountain Angel strolls away with the extended seven-furlong maiden under Andrea Atzeni.