Mutahamisa returned to Lingfield to defy a small rise in the weights & go one better than when an unlucky 2nd over the same course-and-distance at the start of the month, in the process bringing our winning tally to seven for the season.

Mutahamisa was well out from the stalls and settled in the middle of the field in the early stages of the Ladbrokes Watch Racing Online For Free Handicap​. Desert Boots made the running until they turned into the home straight when the inform Cameron Noble, undeterred from being forced wide in the final bend, asked Mutahamisa to quicken and she responded well to take up the lead. It was a two-horse race in the last furlong as Mutahamisa, who looked like she might get caught, did well to fend off the David Simcock trained River Wharfe, as she stuck her neck out across the line to clinch the win.

Congratulations to winning connections and we look forward to seeing what the rest of the season has in store for the Mehmas filly! 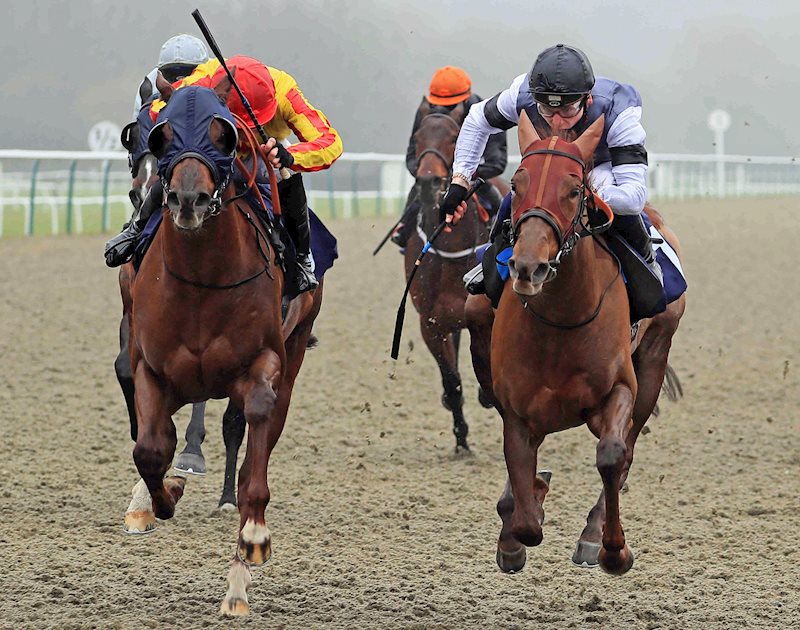