Following a five month break Mutahamisa returned to the scene of her debut in June to score over 7f on her fourth career start.

Mutahamisa was smartly away from the stalls and took a keen hold in the early stages. Andrea managed to track the leader Touchwood through the race and when Joe Fanning kicked for home on the favourite Andrea kept hold of his coattails before heading him in the final 100yds to score quite comfortably in the end.

Mutahamisa was placed on her first start which came over 6f at Kempton and having lost her way in the middle of the summer it was good to see her bounce back to that sort of form to get her head in front for the first time.

By the leading first season sire Mehmas, Mutahamisa is a half-sister to the 1m2f Listed winner Still Standing and out of a half-sister to Divine Night, who won over 6f at two before being placed in a the Group 3 1000 Guineas trial at Leopardstown over 1m. 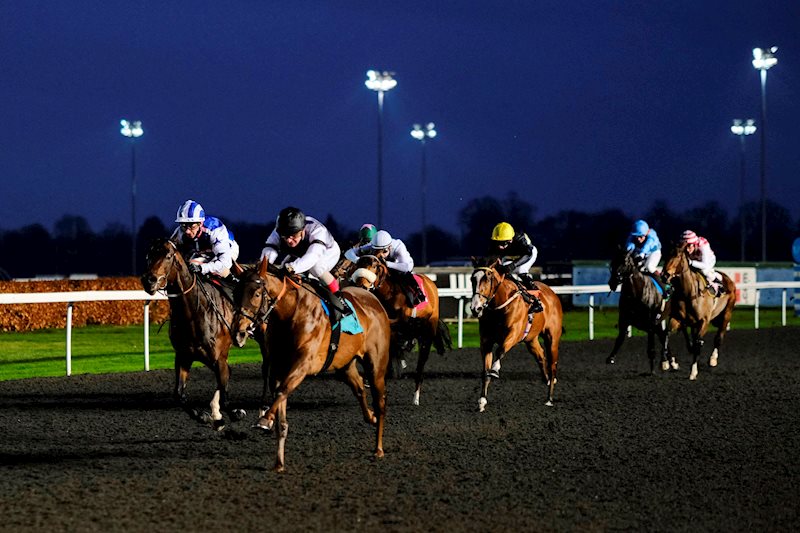