Sheikh Hamdan's son of Khllachy bounced back from a poor run at Newbury last time out to win well under Paul Hanagan.

Paul set steady fractions from the front and Mujassam travelled well. He picked up the tempo two furlongs out and pulled out more when challenged to win by two lengths.

Roger said: "If you put a line through his last run he had won nicely at Salisbury the time before and he resumed his progress today. It fell right for him and its good to get him back on track."

On the same card, the Qatar Racing-owned Fourth Way made an encouraging racecourse debut when second in the 6f fillies' maiden. 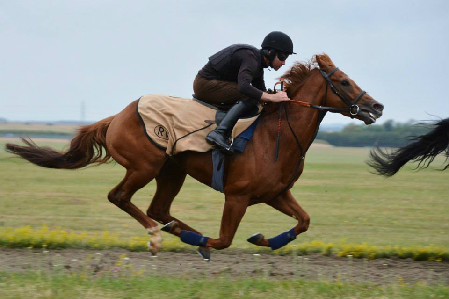