Owned by H H Sheikh Mohammed Bin Khalifa Al Thani, Morando finished fourth over course and distance a week ago and he stepped up on that to record a commanding success.

Jockey Harry Bentley settled Morando behind the leading pair before moving up into second when the pacesetter Western Prince hung across the track. He cruised into the lead at the two furlong pole before being pushed out under hands and heels to win by five lengths.

Roger said: "Morando has done it well. It was not the strongest of maidens but he has stepped up on his debut and won it nicely. He is a good looking colt who should build on this." 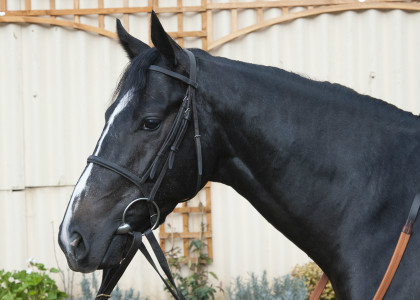