Daughter of Exceed and Excel MANAAFITH defies a penalty in good fashion today under the inform Jim Crowley in the EBF Novice Stakes (GBB Race).

A ready winner last time out MANAAFITH continued her winning streak, travelling nicely throughout with a lower head carriage on this occasion. Partnered with Jim Crowley they tracked the leaders in the early stages, shaken up on the outside the Exceed and Excel filly progressed through to take up the running, kept on well in the final 110 yards, cruising to the line half a length ahead of Cheveley Park Stud’s Assessment who put in a smart debut performance to take runner up spot.

Congratulations to Shadwell Racing and Jim Crowley for the impressive ride. Manaafith has further proven she is a useful sort, justifying favouritism under a penalty, she looks as though she will make a promising 3YO next season. 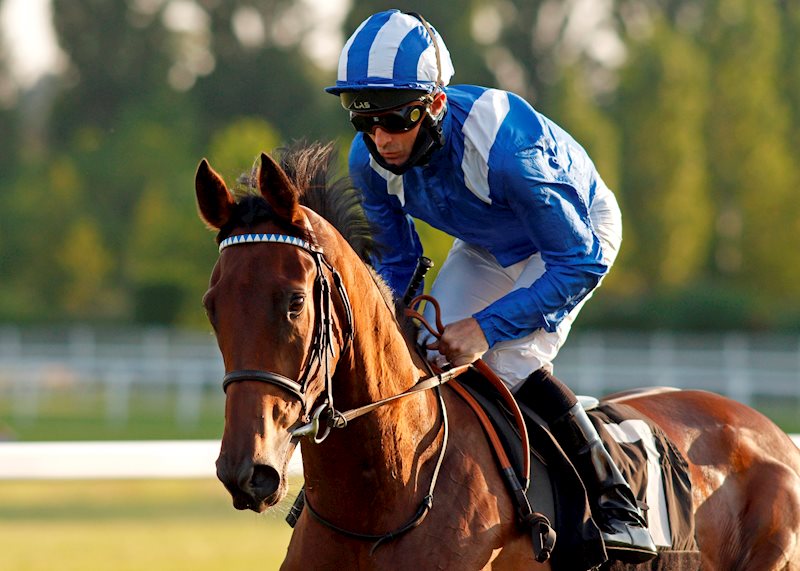